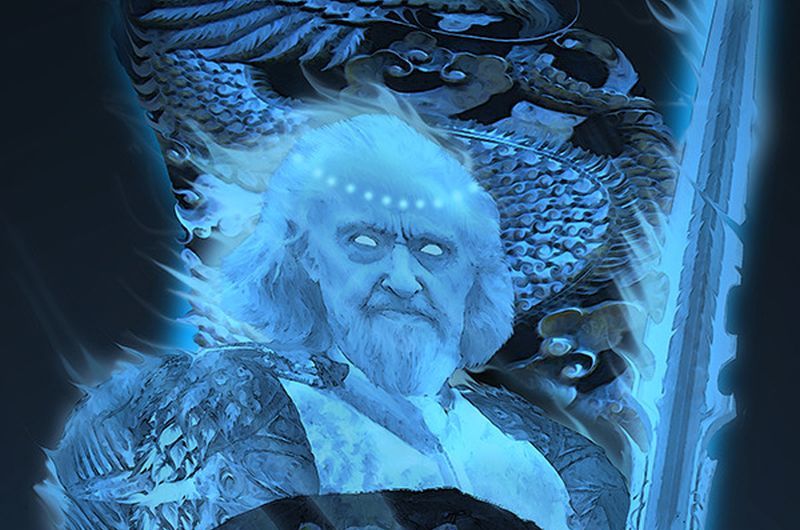 Today I had a short chat with Mark Reed who’s currently running the Erinbour Kickstarter project. On its surface Erinbour is your run-of-the-mill high fantasy setting, but there’s more than meets the eye.

Instead of just saving villagers and killing monsters to take their stuff, the player characters are heroes influencing the fate of the world. What also sets the setting apart that the books will be dual-statted for Pathfinder and Barebones Fantasy!

Mark Reed is trying to raise $20,000 so that Erinbour can go into full-blown production and there are some pretty exciting stretch goals. Especially the $25K goal looks interesting: Erinbour Dynasty will include BBF rules for Dynasty and Kingmaker style campaign – think of Pendragon meets Birthright. And that’s a combination I’d play in a heart beat.

There are 27 days to go and if you are interested in a new and exciting fantasy setting, check out Erinbour by Heroic Journey Publishing!