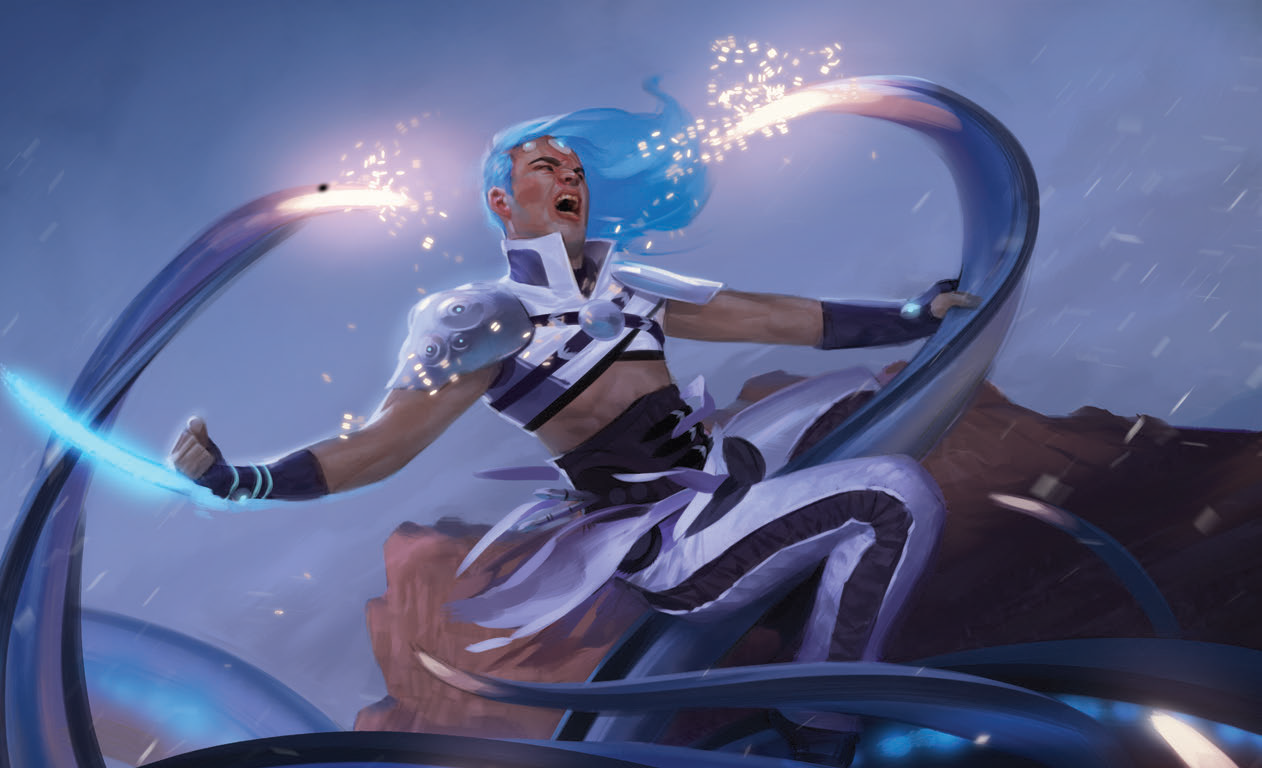 On Saturday six of my friends and I met to play Numenera. None of us had played the game before but we all were pretty excited about it. We all had high hopes and especially I feared things might not turn out that great. But that was probably mostly because of my GM stage fright.

In the end we all had a blast. Character creation took us about two hours if I am not mistaken. I didn’t actually look at the clock that often, mostly because we were all totally engrossed into the character creation process. In the end we had a group consisting of one glaive, two nanos, and three jacks. In other games several characters of the same class feel a bit the same – especially on the low levels – but that was not the case here. Each character was totally unique and in most cases they were as weird and strange as expected from Numenera.

Running the game was a lot of easier than I expected and I dare to say it’s the easiest game I ever ran. But it never felt overly simplistic. Numenera’s Cypher System has still enough meat on its bones to feel interesting. At first I thought it might take a while for everyone to get the Effort mechanic, but that was not the case. The players also quickly learned how to use their abilities and the cyphers they had in their possession in creative and exciting ways.

As a GM it felt somewhat strange not to roll any dice at first. Numenera also made me change the way I usually run games completely. In other games I often keep things like creature stats etc. secret. I also tend to roll behind the GM screen and I am no stranger to fudging the dice in order to keep characters from dying too quickly. But all this doesn’t work in Numenera. I quickly decided that it was more fair to the players if I told them the monsters’ level, so they knew their chances better – especially when using effort. So in a way Numenera forced me to abandon some old habits and surprisingly it actually felt great.

Even though I have ran the game only once, I think Numenera could quickly become my favorite RPG. The Ninth World is an exciting, colorful, and wonderful gonzo setting, the rules are very easy to learn, fast, and still interesting to use, and you can run it with basically no prep at all. The Cypher System is something I wish I had come up with. I have to admit that I have been tinkering around with the idea of a system that allows players to put in effort into their actions and this effort is paid by health points for years now. Alas I never got the system working smoothly. But from what I’ve seen so far, Monte Cook got it working perfectly.

There’s one thing I am still not 100% comfortable with and that is GM intrusions. For some reason I was hesitant using those. While it is probably a great tool to make things more interesting and grant the PCs some free XP during the session, it still feels somewhat wrong to me. But I guess that’s just me. Next time I’ll definitely have to try to overcome that hesitation.

Today I finally got my print copy of the Ninth World Bestiary and just leafing through it gave me dozens of adventure ideas. And since everything’s possible in the Ninth World coming up with new adventures for my players should be a piece of cake. These are exciting times!