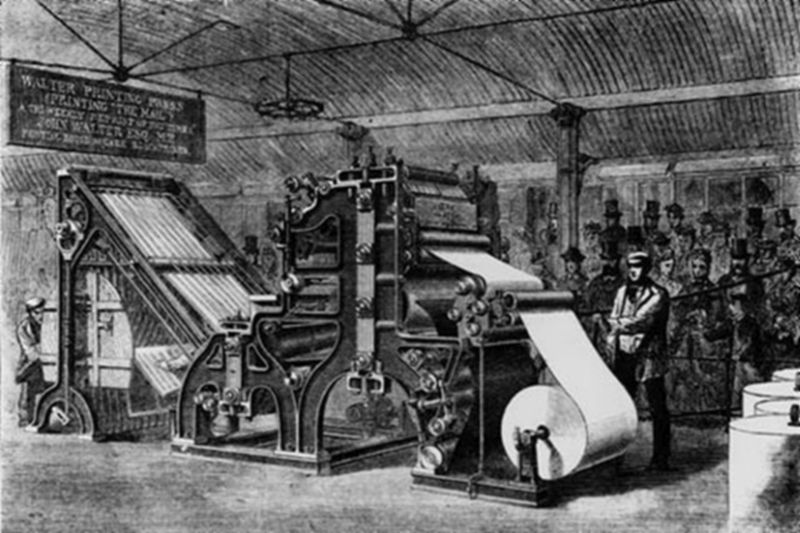 In March I announced that I wanted to start an irregular column with news from all over the RPG scene. For some reason I totally forgot about this. So without further ado, here’s issue 2 of “News of the World”.

Designers & Dragons is on Kickstarter 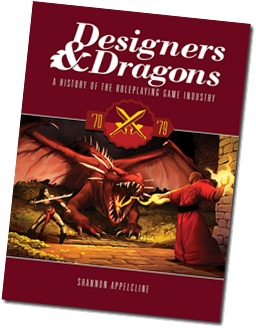 A couple of days ago Evil Hat started its Designers & Dragons Kickstarter and unsurprisingly the goal was reached on the same day. Designers & Dragons will be a four-volume history of the roleplaying industry starting with the history of TSR and ending with more recent developments. Each book has been written by Shannon Applecline and if the first book (which every backer gets immediately as a PDF) is an indication, the whole four books will be about 1600 pages in total! I already backed this and I am currently reading Issue #1 The ‘70s on my Kindle. If you are just barely interested about what happened and still happens behind the scenes of the RPG industry, you should check this out!

Fantasy Flight Games will release a XCOM boardgame
Ok, this is a bit off-topic but it’s still something I am totally excited about. FFG obviously secured the boardgame rights for Firaxis XCOM computer game and is releasing a board game based on the franchise in the future. In the game the players take on various roles within the XCOM organisation and cooperatively fight the alien invasion. 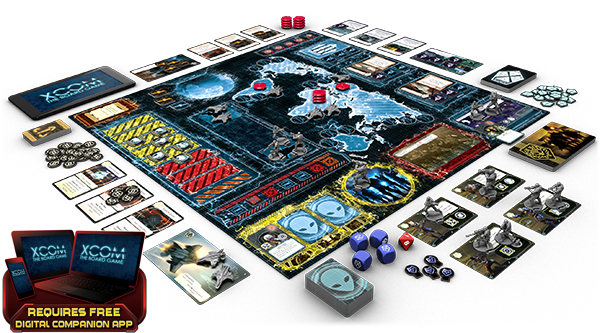 The boardgame requires you to use a free companion app for your smartphone or tablet, which might either be pretty great or a hassle. Let’s just hope they release it for all major operationg systems at the boardgame’s launch.