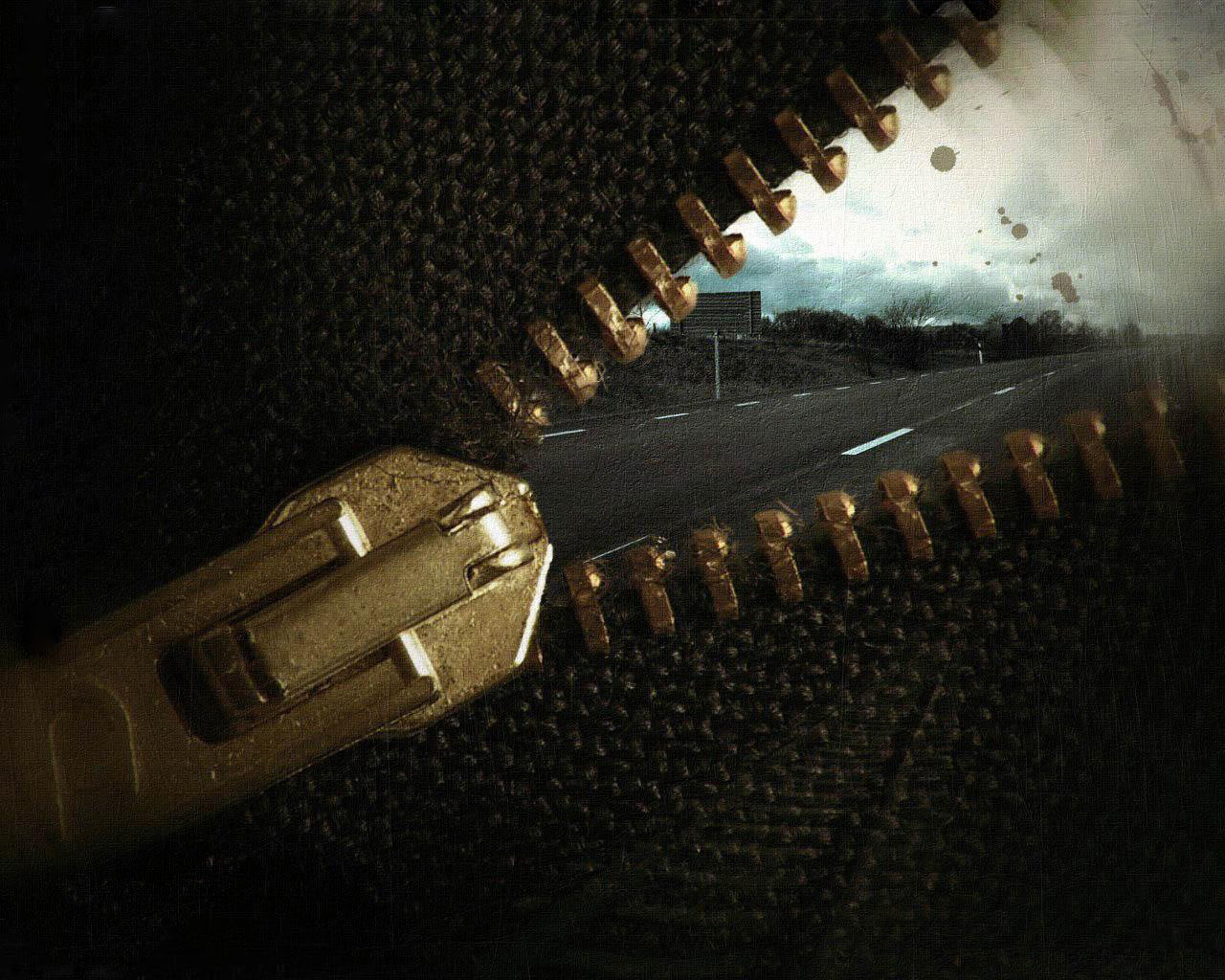 Realism is a subject that regularly crops up in online and offline discussions about roleplaying games. Especially people who prefer a simulationist approach to roleplaying games tend to talk about this a lot. How realistic are the rules? Is it realistic that may character would do this or know that? In my opinion there’s no realism in roleplaying game and it’s actually a good thing.

At first let’s look at reality from a philosophical standpoint. Is reality objective? Or is it subjective? Is reality something you can measure or is it merely something we – as humans – have agreed on. I am no philosopher, but in my opinion, there are different kinds of realities. There’s the physical reality which we can measure and which is pretty objective, but the reality which we perceive is a totally different beast. Everything we perceive is ultimately distorted by our limited senses. We only see a small part of the visual spectrum, we can’t hear every frequency, and compared with a dog our sense of smell is basically non-existent. And if we move away from our senses into the realm of other “truths”, reality is basically just the major consensus narrative we can agree on.

I doubt anyone disagrees that movies and books often seem to be set in a parallel world and not the reality we seem to live in. In action movies cars explode a lot (which they usually don’t do in physical reality), bullets can not penetrate mere car doors, mortally wounded characters are back on their feet in no time, guns don’t have to be reloaded … the list goes on. In fantasy books and movies you also have elements like magic, which further deviate from that which you’d call reality.

Aside from that reality is boring. It’s exactly the reason why we play roleplaying games. We want to step into someone else’s shoes, do things you can’t do in real life. In roleplaying games, people play cops, soldiers, etc. but also focus on the “exciting” parts while leaving out all the tedium. Has your GM ever forced you to fill out a lot of paperwork after shooting a bad guy, or do you make regular rolls on cleaning your rifle? I have my doubts this is the case.

What we want in roleplaying games is not realism but something which feels internally consistent. The reality of Hollywood movies is not reality, it’s not even close to the major consensus narrative, but it works great for roleplaying games, because it can be a lot of fun. Even if you try to be more realistic than that, you will never have a game which is fully realistic and still playable. It just won’t work. In my opinion it doesn’t make any sense to discuss about realism in games. Realism just doesn’t apply. Instead you can focus on internal consistence. It makes much more sense and you can actually discuss productively about this. Reality is better left to the philosophers and physicists.