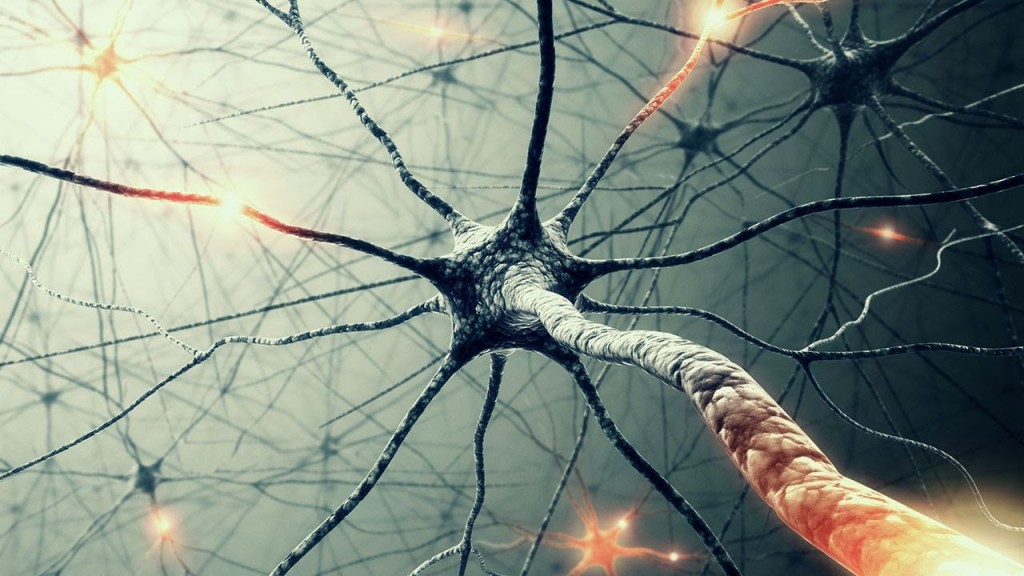 During this year’s NaGaDeMon I worked on two projects: rewriting Galaxy Core (I worked on it during another NaGaDeMon) into a d20-based system and on a simplified and dice-less (!) version of Warrior, Rogue & Mage which I dubbed WR&M Pocket Edition.

Alas I didn’t have enough time to get either project done, but I am determined to at least finish the latter one eventually. I never had worked on a diceless game, so that’s a new experience for me, and my current draft actually looks pretty sweet. I even managed to come up with a freeform magic system which could easily be used with WR&M itself.

So, what are my future plans? At first I want to get the rules done so that I can do some playtesting. Then I want to focus on an original setting. Instead of just recycling the work I have done for WR&M, I want something exciting and new for the Pocket Edition (which may actually get a proper name). At the moment I love the idea of a magitech setting which skyships roaming the skies of a world where islands float in an almost endless sky.

You’ll probably still be able to just ignore the setting and use the rules as a basis for basically everything you want, but a proper game needs an exciting setting. Certain design decisions are also much easier if you have a background to rely on.

One question remains: when will it be done? Honestly I can’t answer that question right now. I might be able to put the upcoming winter holiday to good use and get things done, or it may take much longer. I just don’t know at this moment. I need to be in the right state of mind to be creative and with my mental health issues still looming and some stress at work, things aren’t looking too bright. But I’ll definitely keep you informed.

By the way, if you have any  questions, ideas, advice, etc. you want to share, feel free to post them in the comments below!

“Please allow me to introduce myself…”