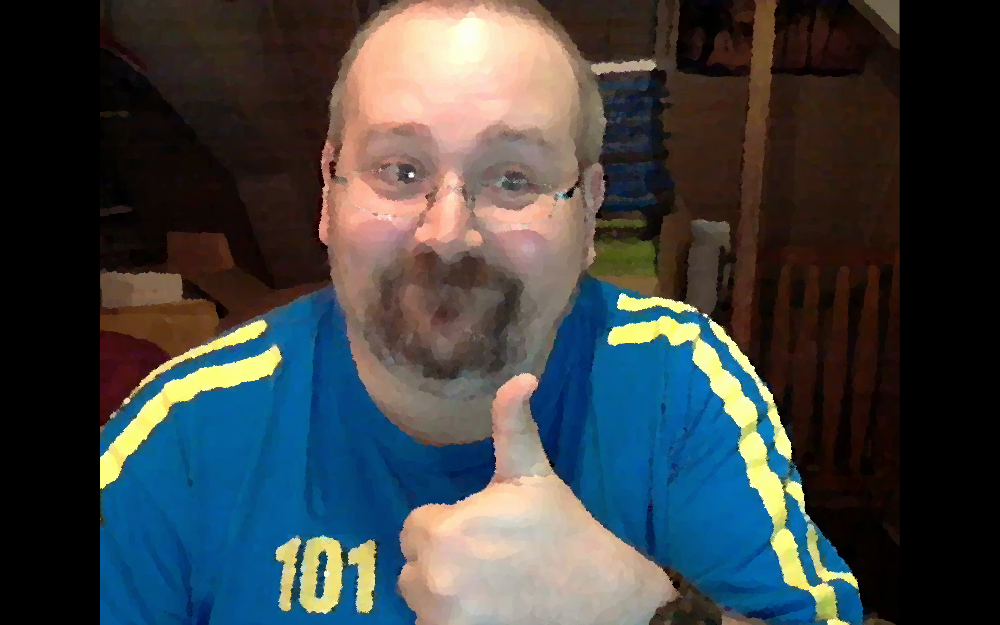 This is obviously a huge thing right now, so I thought I’ll join the fun.

Ok, now let me explain some of the choices I’ve made. I just love Monte Cook’s Numenera and the Cypher System it uses. It just had to be included among my favorite games.

Barbarians of Lemuria is another great game which I’ve played a couple of times only, but I already fell in love with it. The rules are extremely simple, but work great and support the sword & sorcery setting perfectly.

In 2015 Monte Cook Games will release a Cypher System rulebook which will allow us to run games set in basically any genre using Numenera’s mechanics. I already have a lot of ideas what I want to run using those rules. I am so excited!

I have to admit I haven’t followed the development of 6d6 Core that closely, but recently I picked up the rulebook and it looks pretty intriguing. It’s definitely a game I’d love to try out.

As I mentioned before, I love Traveller and I really like the Mongoose Traveller rules. They are pretty close to Classic Traveller, but are more streamlined. I actually planned to run a Traveller campaign myself, but my players convinced me to run D&D 5th Edition for them. But I wouldn’t hesitate if someone offered to run MgT for me!