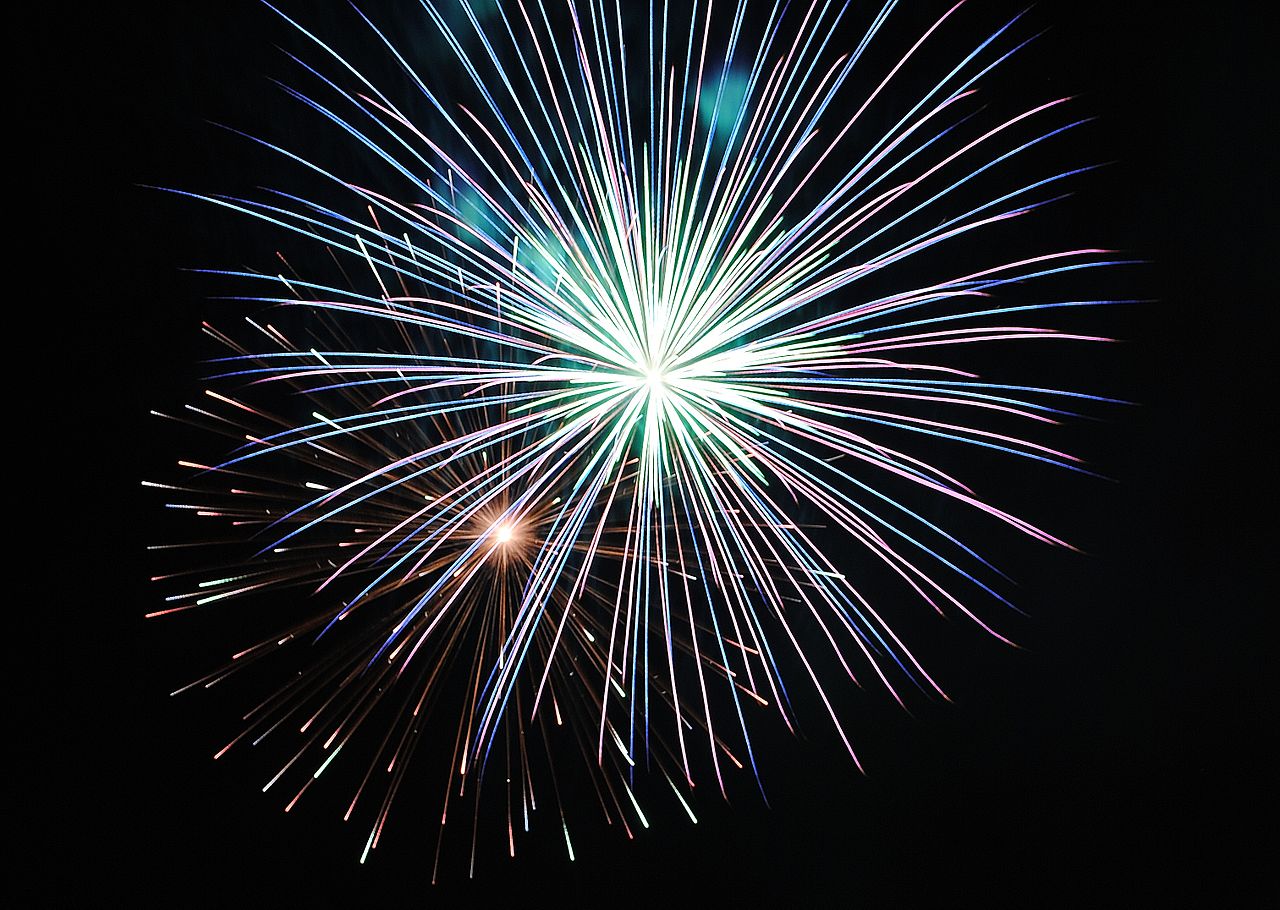 I wish all my friends and followers a happy new year 2015! From a personal standpoint 2014 was a pretty bad year for me. My depressions have been worse than ever. But luckily I am feeling much better now and I am pretty excited for the new year. The new year will undoubtedly bring new chances and new opportunities.

A couple of roleplaying games I supported on Kickstarter should finally be released in 2015 including Gareth Skarka’s Far West. He had a lot of bad luck during the last couple of years and he was very sick and even got hospitalized for a while last year. And if those hardships weren’t enough he also had to fight against constant personal attacks. I really hope he stays strong and Far West will finally be released in 2015. I definitely wish Gareth all the best!

Apropos personal attacks, the roleplaying scene has been in a state of turmoil for quite some time. I’ve already written about my thoughts on #gamergate and similar subjects in the past and I’d really like if things got a bit quieter and more peaceful in 2015. I want to read more about exciting new roleplaying ideas, new games, new adventures and less about hate, misogyny, or racism. Don’t get me wrong, I realize that these are real problems, but at this point I think the discussions in the roleplaying scene have reached a point where all sides are just throwing shit at each other. I’d rather read about how people successfully brought new people into the hobby and how we can make roleplaying games more inclusive.

By the way, you guys might remember that I traditionally run a one-shot horror game each New Year’s Eve. This time I came up with a rather weird story set in a small town in Washington state. People disappeared, satanic rituals suddenly worked, people mysteriously lost their eyes, and it all seemed to be connected to a weird cave in the mountains. Initially I planned to use White Wolf’s World of Darkness rules, but then I decided to give Jonathan Hicks’ SKETCH system a try. That actually turned out to be a great idea. Character creation took 5 minutes at most and the rules never got in the way of the action. We all had a lot of fun and I am pretty sure I’ll use the SKETCH system more often in the future.

I haven’t made any big plans for 2015 yet. But there are a few small things I want to get done this year. Last week I ordered “The God-Machine Chronicle” in print and PDF. The book is a very exciting read and the changes made to the World of Darkness rules system look very good – at least on paper. I hope I can try it out in 2015. I doubt I’ll be able to run a full campaign, but at least a couple adventures would be cool.

And last but not least I decided to give Hero Quest a closer look. It’s a storytelling RPG written by Robin D. Laws which uses some very interesting concepts. For example: difficulties are not tied to the capabilities of the adversaries but the needs of the story. This sounds very weird at first, but the longer I am thinking about it, the more sense it makes. What I like the most about the game is that there are a lot of examples and countless tips on how to run things. But I guess that’s necessary in a game that deviates that much from what we would call traditional gaming.