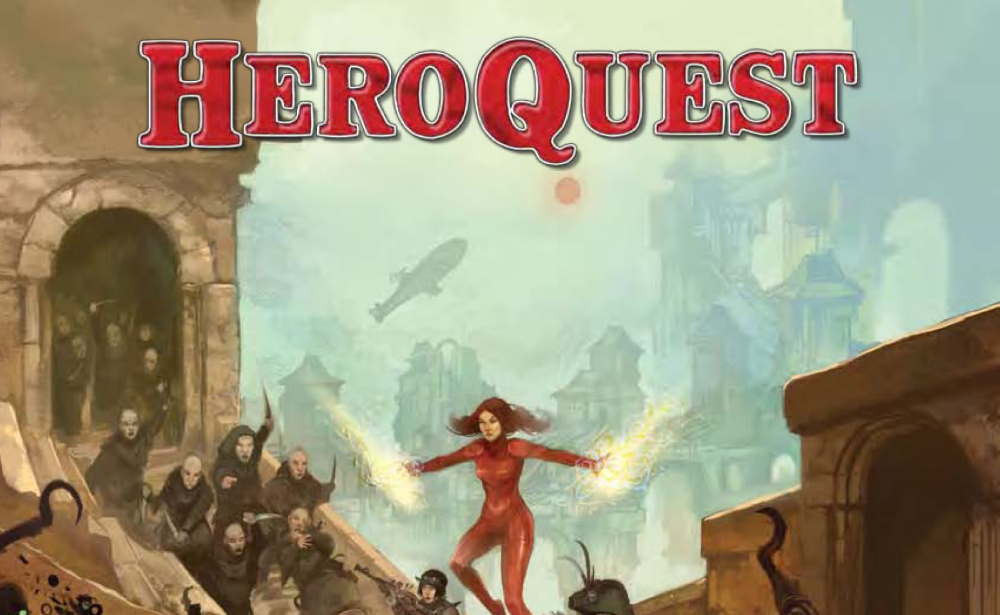 In my Happy New Year post I’ve mentioned Hero Quest 2nd Edition by Robin Laws. It’s one of the games I’ve bought ages ago, but which I never read thoroughly nor played it. Recently I was bored and picked up a random book from my collection to leafe through it, and this book was the Hero Quest 2nd Edition rulebook. The rules are pretty light, the focus is definitely on a narrative gameplay, but it seems to be much more accessible than Fate Core, which still causes me headaches from time to time. I have always been a fan of Laws’ work and HQ is no exception.

Alas there are not many resources for this game out there. If you look for Hero Quest on Google you mostly find sites about the now out-of-print boardgame of the same name or Glorantha-related material for Hero Quest 2nd Edition or its predecessors. The only non-Gloranthan supplement I could find was Nameless Streets by Alephtar Games, which is a mixture of urban fantasy with the noir genre.

Does anyone of my readers know of other non-Gloranthan material for HQ? Or do you have some tips on how to convert stuff created for other games to HQ? From what I’ve read so far the process should be pretty straightfoward, but you never know. Please share your advice below!