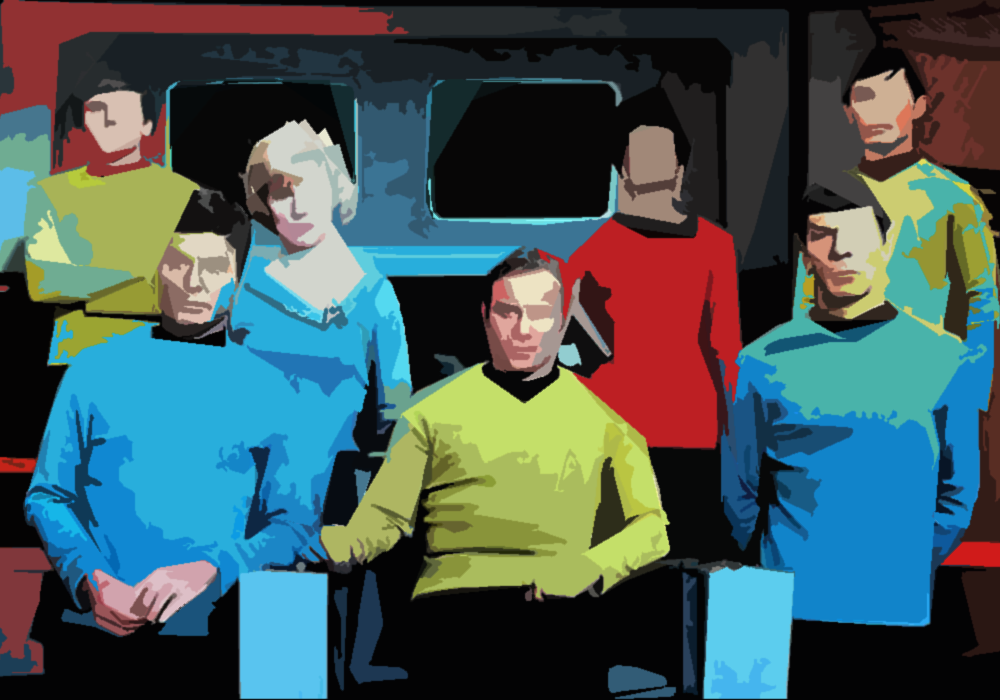 These six words immediately conjure up one image: the starship USS Enterprise NCC-1701. It’s also the name of an excellent fan-made Star Trek roleplaying game based on Microlite20. Recently my Numenera campaign had to go on a break because a player was abroad, so I decided to run a Star Trek one-shot instead. 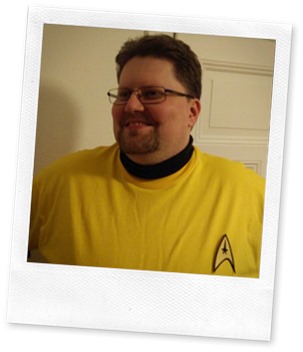 The premise of the game is that after the V’Ger incident (see Star Trek: The Motion Picture), Starfleet is forced to un-mothball a couple of old Daedalus class ships and man then with inexperienced crews. One of these crews contains the player characters. Fellow RPG blogger and good friend Marcus aka Chaotic GM took on the role of captain and even sported a nice yellow shirt complete with Starfleet command insigna at the game table. The party also consisted of an Andorian chief engineer, a Vulcan security officer, a Human doctor, and a psychic communications officer. Their ship was the USS Heisenberg, a revamped Daedalus class ship, which had a brand-new Warp 8 drive and proper deflector shields and two phaser arrays.

During their first mission the Heisenberg crew escorted a Starfleet Commodore to his new post at Starbase 15, made first contact with an alien species, the mysterious Maakar (which are loosely based on a species from the Perry Rhodan series), and helped to save said aliens and even the crew of another Starfleet starship. And in the good traditions of Starfleet not one shot was fired.

Overall we were all having a blast. Character creation was fast and each character had the proper Star Trek feel to it. Where No Man Has Gone Before manages to bring the atmosphere of the series to the game table perfectly. The rules are so light that they never got into the way and everyone agreed that we should continue the mission of the USS Heisenberg.

If you are now interested in checking out WNMHGB yourself, you can download it for free from the creator’s website. Please note that the site uses a non-standard port, so it might not work if your computer sits behind a corporate firewall.