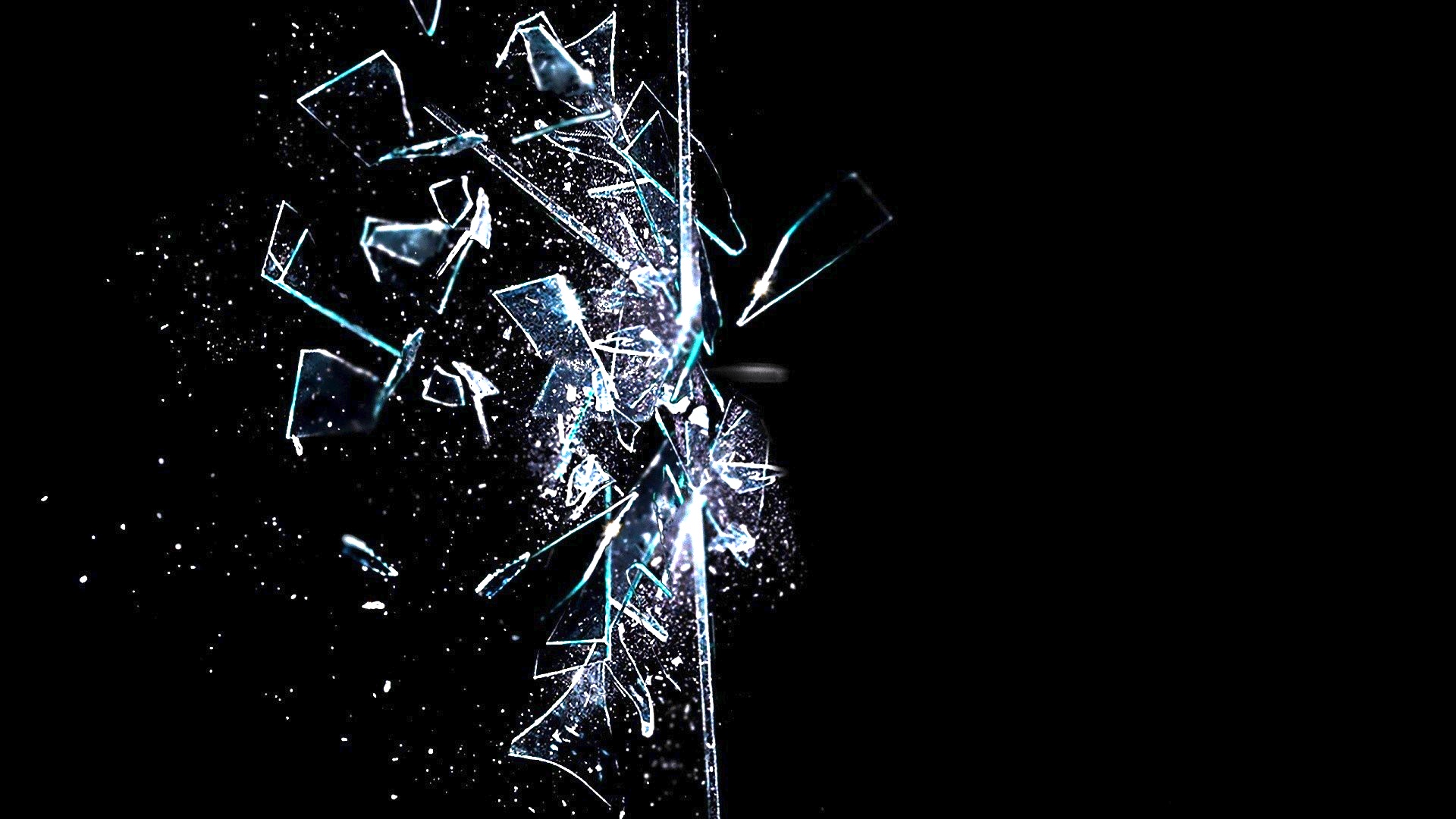 Today I have decided to take a break when it comes to roleplaying games. Over the last few years I’ve been mostly the GM, which a few opportunities where I was actually able to be one of the regular players. Don’t get me wrong, I love being in the GM’s chair, but combined with my mental health issues, this responsibility has become more of a burden recently.

That’s why I decided to take a break – not from gaming in general but from running games. This might actually affect my blogging activities as well, but to be honest I recently haven’t posted that often anyway.

During the coming weeks I plan to do some more reading and think about what I really would love to play instead of thinking about what my players would like me to run for them. For a while I had the feeling that I am not 100% committed to the games I’ve run and by doing so I did a disservice for my players and myself. I believe that taking a hiatus will help me to find my bearings again.