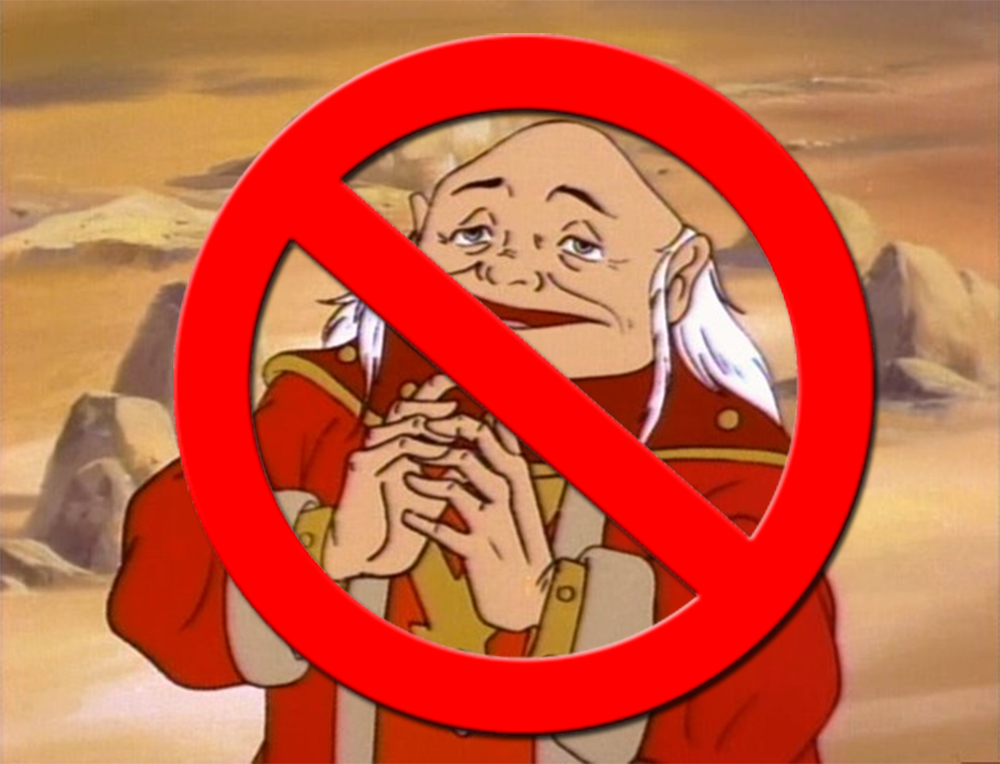 In my last post I talked about my plan to take a break from running games. But this doesn’t mean I want to stop playing. but taking on the GM’s mantle feels like a burden to me right now. The players from my group are currently not interested in running games themselves, so I thought about an alternative.

Here you guys come into the equation. Please help me find a GM-less roleplaying game to try out with my group. I already own Fiasco, which sounds like a lot of fun. The other game I’ve checked out is Remember Tomorrow which feels closer to regular roleplaying instead of the story game approach taken by Fiasco.

I am sure there are other games like this out there, BUT since I have no experience with GM-less games, I ask you to provide me with some advice. What games would you recommend? If you have played such games can you please provide some feedback? Every comment is highly appreciated!