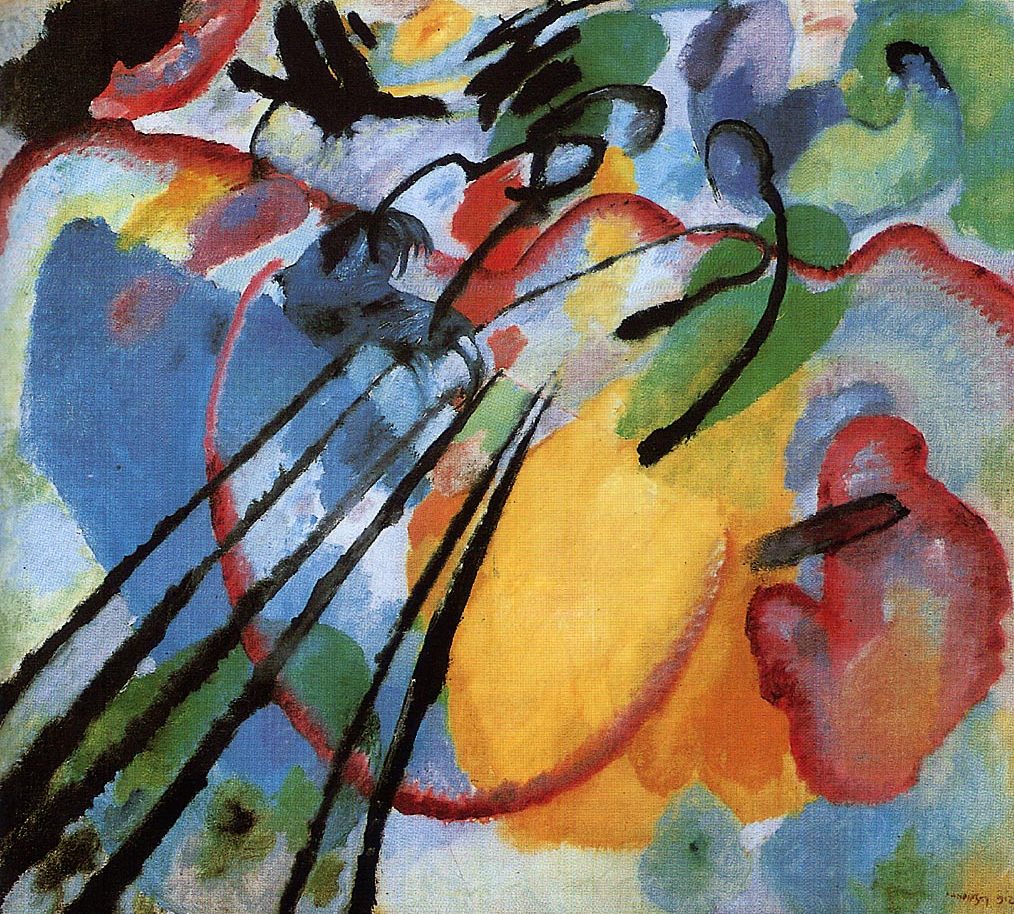 My favorite GMing style has always been “making stuff up as we go along” which means I basically improvised from start to finish instead of doing some prep work before the game. Depending on the setting you’re playing in and the system you’re using this can either be awesome or a terrible trainwreck of a game session. Luckily it worked fine for most of my games.

Especially Numenera by Monte Cook supports this GMing style perfectly. The world is weird and mysterious, you never know what lurks behind the next corner or beyond the next hill. Usually I just came up with a very simple setup and then started improvising.

In one game the player characters stumbled upon a small settlement in dire need of help. People kept disappearing and noone has even noticed the culprits responsible for it. That was basically what I had prepared before the game. I also decided that I wanted something from the past responsible for it. So I came up with a crashed spaceship which was buried underground. At this point I had no idea how the story could progress. Using my imagination and guided by the players’ actions I improvised the whole adventure. Everyone had a blast and the players never expected that I didn’t prepare the scenario beforehand.

BUT this approach has its issues. If you are not at the top of your game an inprovised session may quickly derail into a disaster. Things get worse if you are having doubts about your ability to improvise.  Even with my depression and anxiety issues I still have good days where I can improvise the heck out of any game. But on bad days – which are more often lately – I feel a lot of pressure. I’ve had to cancel games after the first session because I was terrified of running the game. So I am now thinking about trying a new approach.

At first I should give Never Unprepared and Odyssey another read. Especially Never Unprepared gives great advice on how to prep a game without going nuts about it. Back in the day when I started taking up the GM’s mantle, I tried to prepare for everything. Sometimes I planned endlessly on a single adventure which in the end I never even ran. As I grew more confident as a GM I quickly started to improvise more and more up until the point where I am now.

I guess I should find a middle ground between improvising everything to preparing everything. Since I just took a break from running games I now have the time and opportunity to think about how to do things in the future. At the moment I am really looking forward to making a change, learn some new skills and become a better GM. I’ve done this for about 20 years now, but I think there’s still much to learn.

P.S.: The featured image on this post is called “Improvisation 26” and was painted by famous artist Vassily Kandinsky in 1912.