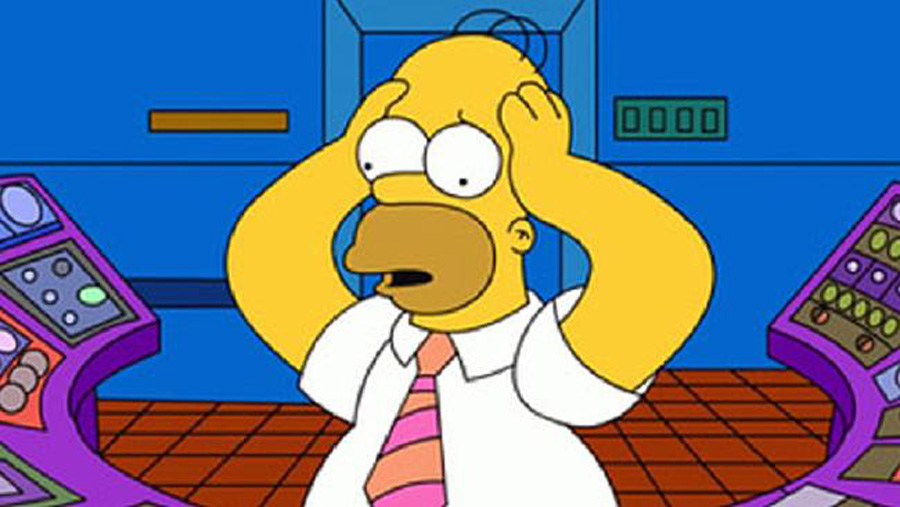 At first I want to thank everyone who commented on my last post on this topic – either here or on Google+ and Facebook. Thank you guys! I have been thinking a lot about the various RPGs at my disposal and at the moment I am unhappy with most of them. Yeah, it’s one of these days again. Luckily there’s a silver lining at the horizon: I am determined to get back at designing a new game or at least hack an existing one into submission. Yeah!

The main question is what makes a game “perfect” for me. As with all important questions it’s not easily answered and I am not sure if I actually know. Using “perfect” is probably not a good idea. I guess we are rather looking for something with is ideal for me and my group. There just is no perfect. Ok, back to the subject at hand …

What I want is a simple system that gets out of the way most of the time. For me story is king. I play roleplaying games mostly to experience cool stories that help me escape from the cold reality of life for a while. I also love the roleplaying. Just telling a story is not enough for me. I want to immerse into the setting, feels as if I am not only dictating the actions of my character, but BE that character for at least a short while.

And since I am mostly the GM I want something easy, which doesn’t rely on a lot of tables, where I can easily make up stuff. I avoid rules-heavy games mostly because of the prep involved. And I just can’t remember every little rule and every little detail anymore. That’s why I was always a fan of the “rulings not rules” philosophy.

I am also a fan of generic systems. Yes, it is easier to write a game explicitly for one genre, one setting, BUT I don’t want to reinvent the wheel all the time. So I am looking for something which I can use as easily for fantasy dungeon crawls and space opera campaigns.

GURPS can do it, but it’s just too rules-heavy for me. Sure, the core mechanic is pretty easy, but there are so many options, so many skills, so much of everything, that it’s not something I want to run. Savage Worlds is what most people would call rules-medium and I’ve run it several times in the past with great success, but there are a lot of things that keep bothering me. It’s little things like the exploding dice which make the d4 more efficient than the d6 for example, the poker cards to determine initiative, et cetera. It also depends a lot on my mood. On good days, I don’t mind, but sometimes it just makes me want to avoid the game altogether.

West End Games’ venerable d6 System is pretty easy to learn and to play. It can handle most genres without a problem and is available under the OGL. Unfortunately several of my friends despise dice pool systems. Personally I don’t mind dice pools, but what good is a rules system your potential players don’t want to use.

Recently I was reading a lot of rules systems which focus more on the narrative side of things like various Cortex+ games, Over The Edge, and 7th Sea 2nd Edition. From these games the WaRP system in OTE is probably the closest to what I’d prefer right now. The rules seem simple enough and allow for a lot of improvisation. Character creation is quick but allows for very unique characters. It supports magic and other weird powers. The only aspect of the system feeling a bit out of place are the combat rules, which are surprisingly complex compared to the rest of the game. But it’s nothing I can’t handle.

From what I’ve read MWP is planning to kickstart two new Cortex+ corebooks with various sample settings, but suited for multiple genres. That sounds very exciting to me, but unfortunately the announcement on the website from March talks about “spring” and now it’s almost fall and the Kickstarter hasn’t materialized yet. With the help of the Cortex+ Hacking Guide, Firefly and Leverage I should be able to hack something together – at least for the time being.

Time will tell what I’ll end up doing. The hardest part of this whole project is to find out what I really want…