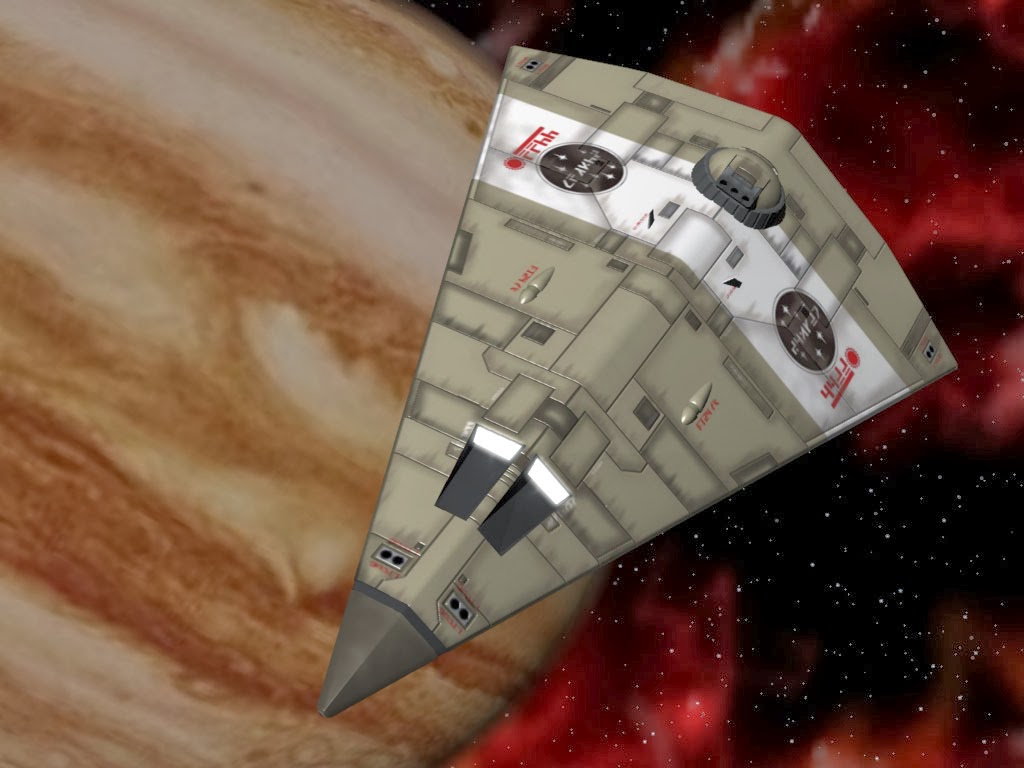 The work on my version of the Traveller universe continues. Initially I planned to create a subsector from scratch and place it at the edges of an empire which was in the process of falling apart, but that turned out too much work. Why reinvent the wheel, when I can just use the Third Imperium and tweak it to my whims?

The Spinward Marches are IMHO a perfect place to set a classic Traveller game (regardless of which era and ruleset you choose) and I already own several sourcebooks about this region of space. In order to start small, I decided to focus on a single subsector first. I can always expand the scope of my campaign later if needed.

The Regina subsector makes a great starting place, since a lot of classic Traveller adventure modules are set there, BUT I wanted to explore a region I wasn’t really familiar with. Eventually I stumbled upon the District 268 subsector. The Imperial influence is minimal and many of its worlds are so close together, that even a Jump-1 ship can easily travel through the subsector. In other worlds: a perfect place for adventurers.

At the moment I favor starting the campaign during the civil war shortly after the First Frontier War. The Imperium is busy fighting with itself, while worlds like Trexalon work towards keeping Imperial influence out of the sector. Several factions will use the power vacuum to further their own agendas. Piracy becomes more common and smaller worlds struggle to survive. Since this is before the establishment of the X-Boat network, people don’t really know what’s going on, and rumors are abound…

Rules-wise I’ve settled on the Cepheus Engine. Why? Mostly because I want to try out how well it works at the game table. It’s also available for free, so I can share the rules with my players without breaking international copyright law which is another plus.

The campaign itself will probably follow the “classic” Traveller campaign. The player characters will be freelancers with a ship, lofty goals, and (since I know my players) low impulse control. The first session or two will be about how they acquire a ship. After that they are pretty much on their own. Do they want to do some trading? Missions for various patrons? Explore strange alien ruins (every good space opera game needs lots of those)?

At the moment I plan to use aliens sparingly (to keep them interesting). Most NPCs they encounter will probably be human. I might throw in a few Vargr for good measure (and because I have a soft spot for these guys). My Traveller universe will be way more humancentric than the OTU. I don’t want every spaceport bar feel like the cantina from Star Wars.

This week we will probably start with character creation and I might run an introductory adventure, so that the players can get their feet wet. Going full sandbox with a group of first-time Traveller players is probably not a good idea. And don’t forget, even though Traveller was the first RPG I ever bought (back in the early 90s), I didn’t run it that often (only once or twice), so I am pretty much a newbie myself, when it comes to Traveller.

Putting my (hypothetical) money where my mouth is!