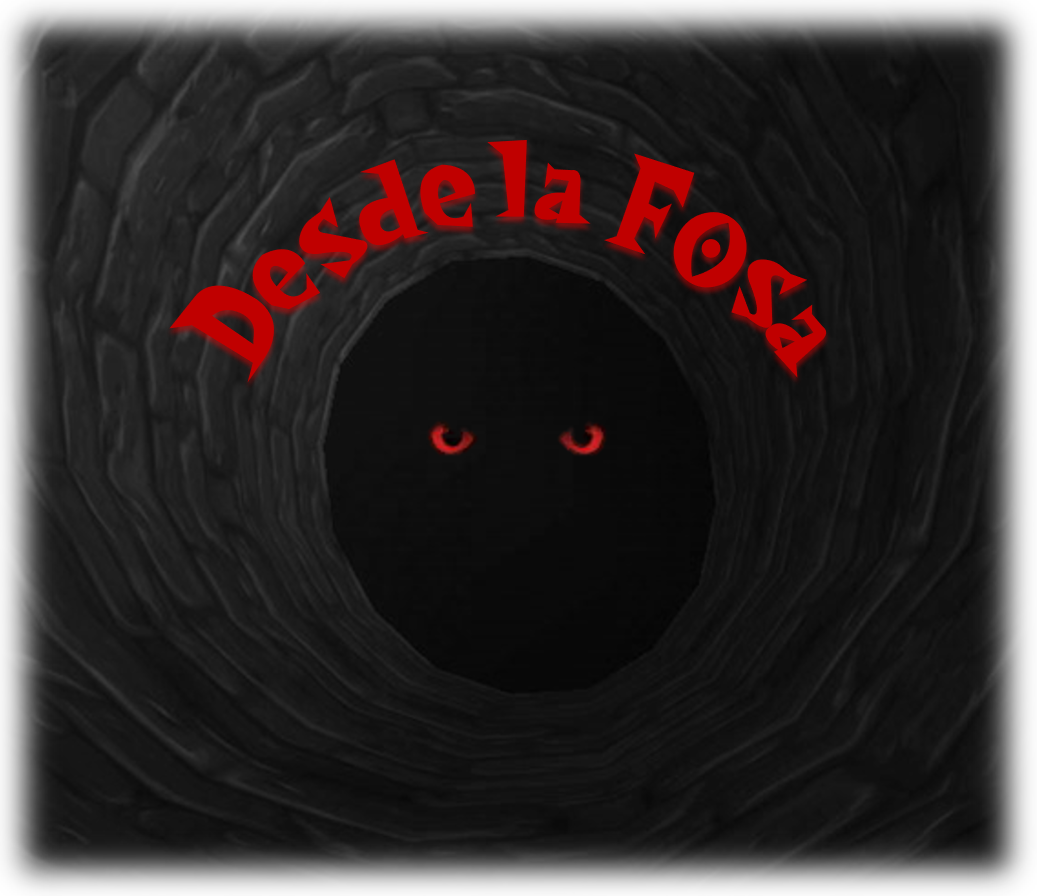 Hello dear reader… Fret not about the title, I’m not quitting this blog (even if by my infrequent posting some of you suspected I already did), Michael is not getting rid of me that easy!

However, and despite all RL complications and responsibilities, I’m part of a new project I want to share with all of you. Desde la Fosa a vlog about RPG games in Spanish! It translates as From the Pit, and let me give you some background on it. 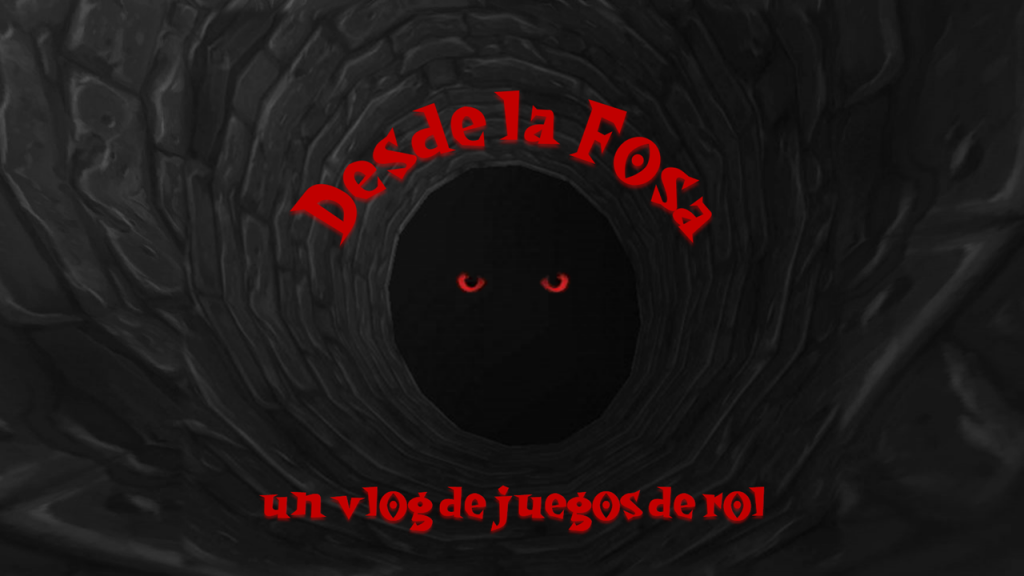 There’s been a boom of new FLGS recently in Puerto Rico. The gaming community for tabletop games in general (board games, CCG, war games, and RPGs) has really grown. Near my home, a friend and fellow member of Puerto Rico Role Player, recently opened a store. The Gaming Pit is a great space where you can find comics, games, grab a bite and have a beer, with a large gaming area where people gather to play all sorts of games. With a desire to support his business, because I truly believe having a FLGS is great for the hobby, I decided to do some gaming there to increase awareness of the store in gaming circles.

Since I had already signed up to participate in the initial Alternity play test by Sasquatch Game Studio, we decided to run the game at the store, and with the owner’s permission, to broadcast it via Facebook Live. The game was great, we had a terrific time, and even if the live broadcasting faced some hurdles, such as the microphone picking up too much noise, or my battery running out, it was a lot of fun.

While I originally thought the Alternity play test adventure could be run in one session, it soon became clear we would need at least two sessions to complete it. So, at the end of session one we all agreed to meet in two weeks to finish the adventure. We also broadcast a bit of that second session via Facebook. We finished the adventure, provided our play test feedback, but after those initial sessions some of us felt there was something special here!

I was lucky enough to have a great group of eight players for those initial sessions, a few old friends, others newer acquaintances, but over those two sessions we formed some quick friendships. Some in the group were interested in making this a regular thing, not merely friends getting together to play new, old, and odd games; but a more ambitious project. Not simple a casual Facebook Live almost as an afterthought, but a proper video blog that would include actual play
sessions broadcast live, videos about the games we would play, and some other projects along the way.

So, along with my fellow collaborators in this project Felipe “Apu” González and José García, we came up with the concept of Desde la Fosa; a video blog (or vlog) for the Spanish speaking RPG community. We created a YouTube channel, a Facebook page and a Twitter account for the project and jumped in feet first into this endeavor!

It’s been a learning experience to say the least… We had already decided to play the FrontierSpace play test from DWD Studios with Felipe as the GM. Since only one player at the table had ever player Star Frontiers, I volunteered to run one session using the original Alpha Dawn rules. We recorded our first episode march 9th, a three-hour Star Frontiers session. It was a blast! We’ve also posted other videos related to the games we’ve played, such as my Star Frontiers retrospective, and Felipe’s introductions to the FrontierSpace alien species (this one has English subtitles if you want to check it out!). I also did a reaction video to the D&D Beyond launch this week.

The next live session will be on Thursday March 30th, broadcast live on our YouTube channel, beginning at 7:30 PM (Find out the current time on Puerto Rico!). If plans continue apace we’ll be broadcasting every other week on Thursdays from The Gaming Pit

And in case you haven’t figured it out yet… why did we call it Desde la Fosa (From the Pit)? We settled on the name because we would be broadcasting from The Gaming Pit FLGS, and they are kind enough to give us the space to do this project on their premises. It also seems like a good name for this and other projects we have in mind. You’ll just have to wait for what crawls out from the pit…

I know NOT all our readers speak Spanish, but if you do, check it out! Or if you happen to know anybody who does or might be interested in such a project, we would appreciate if you share this post and the channel. We’ll have some content in English soon from an interview we did, but I don’t want to spoil anything. I’ll share that post when it goes live on our channel.

For the time being, thank you for reading this and we hope to see some of you in our YouTube Channel (tinyurl.com/desdelafosa), Facebook page or on Twitter. If you want more information about Desde la Fosa feel free to contact me or to write to our email: desdelafosapr@gmail.com