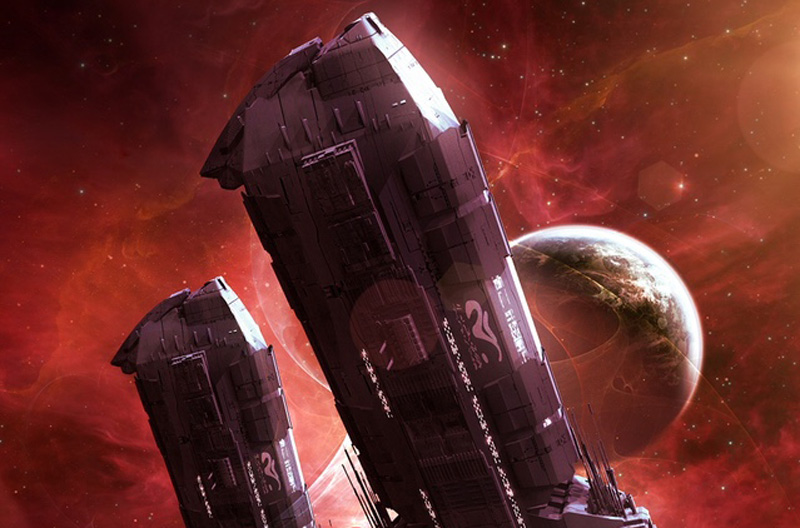 Today Greg Saunders, the designer of “In Flames” contacted me. He is currently trying to fund “Exilium” which is a reimagining of the aforementioned “In Flames” RPG. So what is Exilium all about? 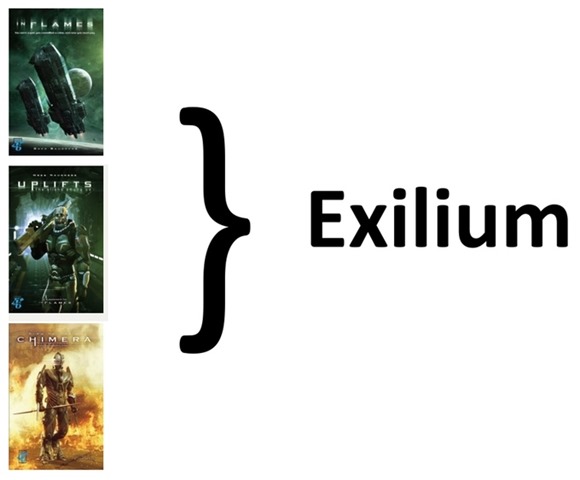 Exilium is a science fiction roleplaying game based on the Open D6 System. In the game you play a character who has the feeling of being trapped in a body not their own. Eventually it turns out that your character was once part of a group of post humans living in a paradise-like realm called Elysium. Because of some crime committed, you have been banished. Your ultimate goal is to earn the right to return to Elysium. 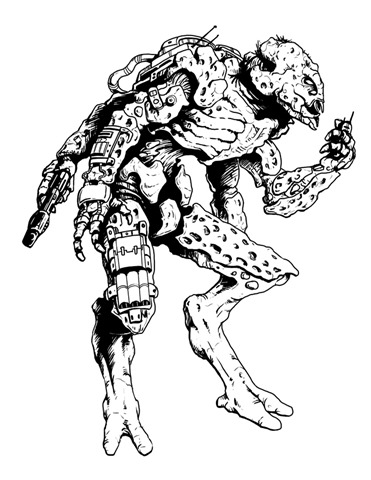 Greg is trying to raise enough money in order to add full-color art and professional layout to Exilium. The rules are already written, and all the material already released for “In Flames” will be included. But Exilium is not a simple patch job. The setting has been overhauled based on player feedback, and some details have been tweaked for ease of play.

The funding goal is set as 1500 £. As of the time of this writing 662 £ have been raised. So is Exilium a Kickstarter project worth your attention? If you are a fan of either the d6 System or scifi you definitely should check it out. The risk is minimal, since there are no unrealistic stretch goals, and the text is already done. As soon as the project is funded (and if you pledged at least £10) you’ll get an art-free version of the game (and of course the final release version at soon as it’s done). Sounds like a fair deal to me.

If you want to learn more about Exilium check out its Kickstarter page.