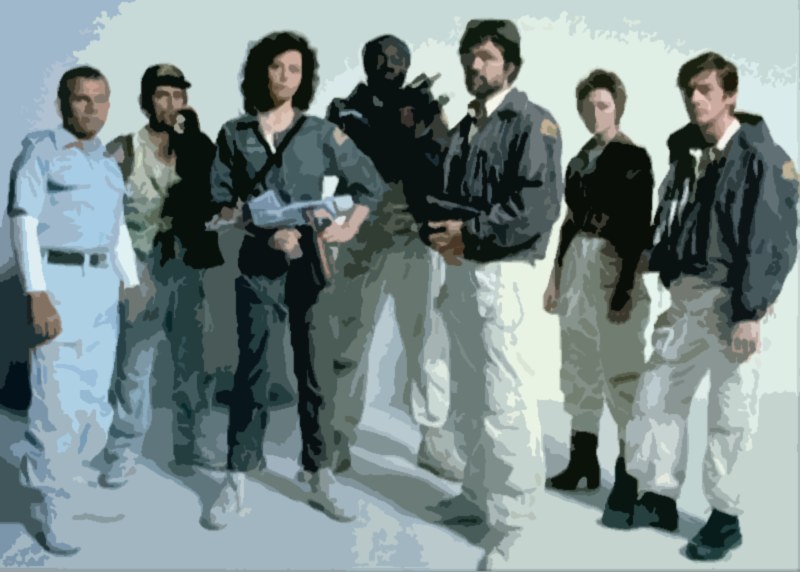 During the preparation of my upcoming Traveller campaign I realized something about Traveller: it’s different in one important aspect from most other roleplaying game. Characters don’t get new abilities over time. There’s no (mechanical) character advancement. The skill ratings you have at the end of character creation will be the skill rating your character will have at their demise. The only changes you can expect are because of aging.

You acquired these skills during character creation which simulates several terms of service in one of the available careers. It often took 4, 8, 12, or more years to learn and practice those skill, so it doesn’t really make sense that you can easily improve on those skills during gameplay.

A lot of games, especially fantasy ones, tell the classic “hero’s journey”. Traveller doesn’t want to tell that story. In Traveller the character’s journey begins after they left their previous careers behind. Your character is not a spring chicken, but someone with perhaps 20 or more years of professional experience under their belt. You are also not playing superheroes, but common people.

I actually find it quite nice to play characters of my age from time to time. In games like D&D playing an older character always felt a bit weird. Even though your backstory said you’re an old veteran, your skills and abilities are basically on the same level as the ones of your 16-year-old comrades. Of course you could let older characters start at a higher level, but that opens another can of worms.

Aside from Traveller I don’t know that many games in which your characters don’t improve their skills and abilities during gameplay. It’s definitely one of the more common tropes in roleplaying games. Even games that boast “RPG elements” often just take the “levelling up” mechanics and disregards the other aspects.

In a game like Traveller not having skill advancement makes sense. It fits the kind of stories the game was designed to tell. What are your thoughts on the subject? Do you think mechanical character advancement is a must? Or can you live without it? Please share your thoughts below.

P.S.: The crew of the Nostromo (as seen in the image above), hasn’t been harmed during the making of this blog post. 😉