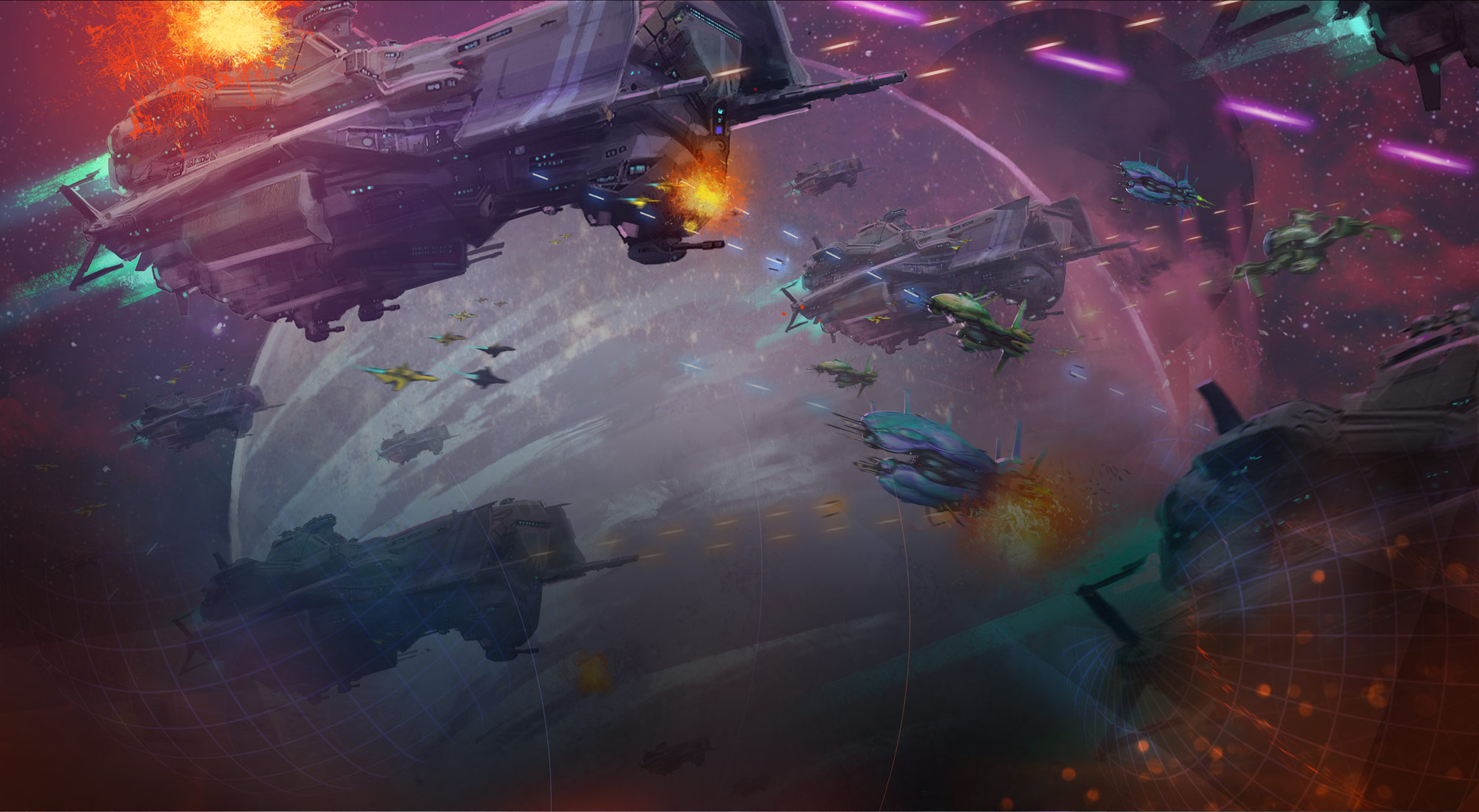 StarFinder is the new science-fantasy roleplaying game by Paizo based on their incredibly popular Pathfinder game. It was released a couple of days ago and already third-party supplements created for it dominate the “Bestselling Titles” list at RPGNow. I like the science-fantasy genre and I know that Paizo’s releases are usually of an awesome quality, but still I am not really interested in StarFinder.

The main reason is that it’s basically Pathfinder in Spaaaaaace! Pathfinder was based on D&D 3.5 and even though they improved a couple of the rules it’s still the same game. In my opinion D&D 3.5 and therefore Pathfinder is a broken game, made worse by feature creep. Especially feats are a mess. But I get that still a lot of people love the game perhaps even because of the same reasons I have my issues with it.

When they first announced StarFinder I was intrigued and hoped for something like a Pathfinder 2.0: streamlined, moving towards a more modern system, killing a few sacred cows. Unfortunately they decided to keep it compatible with Pathfinder. So even if StarFinder introduces cool new stuff, it’s still based on an engine which I deem broken. 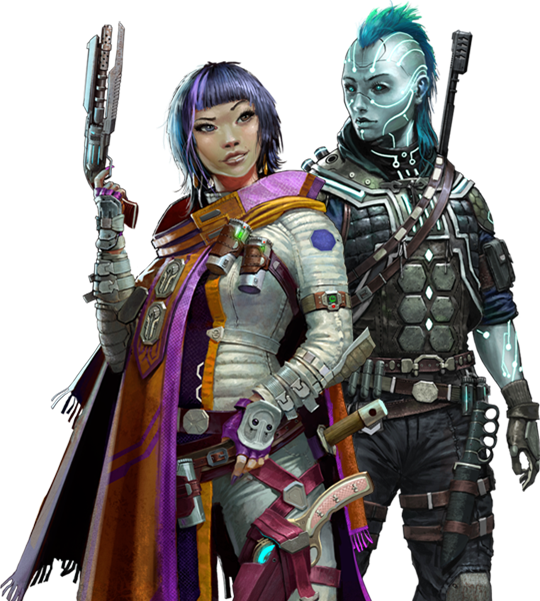 Why did Paizo do this? Why did they create Pathfinder in Space instead of a new edition? I guess it’s the easiest and most risk-free move. Pathfinder is – as I mentioned before – still widely popular. Science-fantasy seems to be the hot new thing. So why not combine both? Because of the compatibility every new StarFinder product also means new stuff for Pathfinder. So the life of that almost 15 years old game gets renewed for a couple more years, but that also means that Paizo has no reason to create a proper new edition of the system.

What are your thoughts on StarFinder? Yay or Nay? Love it or hate it? What would you like to see changed in a Pathfinder 2.0? Please share your comments below!

By the way, if you like posts like these, why not help me out by supporting the blog on Patreon? Your support will help to make Stargazer’s World even better!