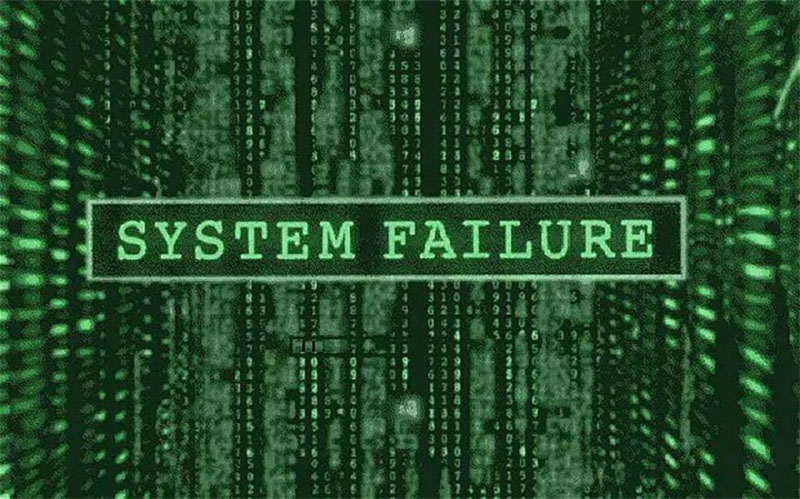 Where I game has a huge impact on how I game.

For example, I have a group of players that I have gamed with since the late 1970s/1980s. We have got together a few times a year every since we left school. Now we have wives, partners, children, grand children, pets and horses and all those other things that get in the way of spending time gaming. Despite all of that we still get together to game. We normally rent a house somewhere, meet up on the Friday and game for 3 days solidly. When we game like this we tend to be sat around on sofas and in arm chairs as we have an entire house to make ourselves at home in. The games have a tendency to veer towards hack and slash. The reason being that if the game only happens twice a year or so we simply cannot keep subtle clues in the forefront of our memories, we cannot make the connections between what one person said compared to another. Investigative or political campaigns simply do not work without continuity.

I also game online using a play by post site. Now here I love really getting into the character. As everything is written there in black and white the character has perfect recall. The way we play you do not get to know who is a PC and who is an NPC so you end up treating everyone with equal respect. I can happily go weeks and months simply role playing and combat is so low on my list of priorities that I don’t miss it at all. I like to play different characters and professions as soon as the pressure of having to be good in a fight is taken away.

So what has this to do with anything?

So now my impression of the 2d20 mechanics in Conan was very negative. One of the reasons was that I perceived that the combat rules looked incredibly slow and as Michael said “A friend of mine has played in a Conan campaign with some of the Modiphius people and he confirmed me that the 2d20 in Conan works great as well – although combat tends to be a bit slower than he’d liked.” I think that is probably about right. Combat tends to be the slowest and most laborious part of RPGs and if you are playing with the people who write the game and combat is ‘slower than he liked‘ then a newbie like me is not going to make it zing along. If you only get to play twice a year in a game with a lot of combat then slow combat is not fun and it could turn even the superficial stories of our weekends into a dice rolling grind. Without a table even the symbolic big momentum dice would not work for us if you had to keep getting up out of your armchair to walk across the room to turn it over.

So what brought these ideas to my mind was reading Mutant: Year Zero and it certainly seems to read like a really social game with cards playing a part and the players collaborating over the map. M:YZ seems to scream out to be played around a table. I think it would lose something if it was played PBP or even in our, for want of a better description, open plan gaming weekends with us spread out around a larger room. This is no reflection on the game. My own Devil’s Staircase game system is intended to be played around a table like a game of poker, the GM being dealer. We have degenerated from Knights of the Dinner Table to the knaves in the feasting hall.

I still have not had a chance to play M:YZ yet and I not think it is really fair to review a game you have not played. I wouldn’t review a book I hadn’t read or a CD I hadn’t listened to and games exist to be played, not just collected. Despite every GM I know having shelves full of unplayed RPGs!

To finish the title of this post, When is a table not a table? When there is no table. Now that sounds more like something from the Matrix “There is no spoon.” than Mutant: Year Zero.