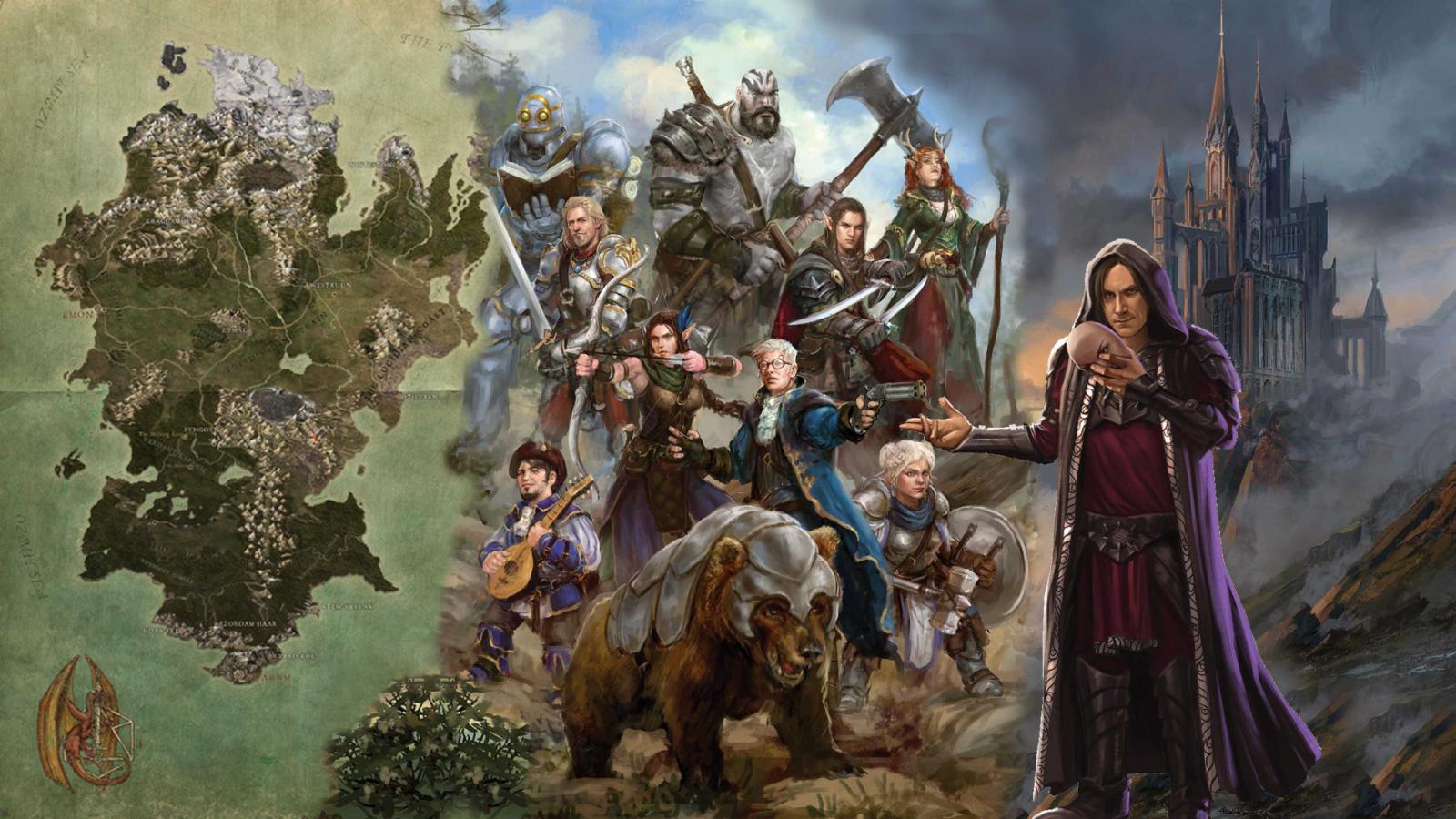 Repeatedly I have praised D&D 5th Edition as my favorite edition of the venerable fantasy RPG, but I’ve actually not played it that often nor would I consider myself part of the D&D 5E community. Over the last few years I was much more focused on other games. I knew that people were recording their games and then uploaded the videos on YouTube, and I’ve watched a couple of actual play videos to get a look at how other people played certain games, but it took me a while to look into the phenomenon which is Critical Role. 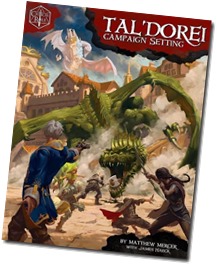 When I first heard about Matt Mercer and Critical Role I was pretty skeptical. Why should these D&D actual play videos be any better than all the others out there? Heck, it’s probably just another WotC PR stunt, I thought. But when I actually checked the show out and did my research I realized that it was actually a home game which turned into a show on Twitch, and it was definitely a real game and not some scripted bullshit. And yes, Matt and his friends are really, really good!

Matt is a pretty good GM. His NPCs and descriptions are awesome. It’s obvious that his skills as voice actor are helping, but he’s also well-prepared and dedicated to his game. The players are also voice actors and they love to roleplay. That’s probably the only thing which can be considered a problem with the show. While it’s fun listening to their banter, the story moves at a very slow pace. With over 100 episodes with a playtime of about 3 to 4 hours each, it’s impossible to keep up or even catch up if you have a full-day job and other hobbies than watching Critical Role.

But even if you watch just part of an episode you can watch how much fun a D&D game can be. Watching Critical Role made me want to run my own D&D game – as I’ve mentioned before – and as a first step I bought the Tal’Dorei campaign guide as published by Green Ronin. It looked nice, but I wasn’t overly impressed. The campaign world is actually pretty generic D&D fare. After leafing though it a couple of times, it went back onto the shelf while I was considering coming up with my own homebrew setting.

Unfortunately creating a homebrew setting is not just fun but also hard work. And my game design attention deficit disorder reared its ugly head again. I couldn’t make up my mind what elements I wanted to include in the setting. Every new idea was just too awesome to be left out, but it didn’t fit with the rest of it. It was a mess. After mulling the issue over for a couple of days I looked into alternatives. Nentir Vale, the implied setting of D&D 4th Edition sounded awesome on paper, but WoTC never released a proper setting book. Information about the world was spread about a couple of 4E adventures, sourcebooks, etc. and I wasn’t really willing to buy more 4E books. So I discarded the plan to use the Nentir Vale and looked for another setting to use.

In the end I came back to Tal’Dorei. At a second glance it’s weakness is it’s greatest strength. It’s not very original, which means that everything works as you expect it from D&D (and that’s a good thing – especially with newbie players). What has been published is also not very detailed, but there’s enough information for me to build one, but not enough to be overwhelming. The book is also schlock full of adventure hooks and Matt also shares his sources of inspiration for each area. This should make running games in Tal’Dorei a breeze. Luckily none of my players is a Critical Role fan, so they wouldn’t even notice any discrepancies between Matt’s portayal of the world and mine.

At the moment I am busy reading the Tal’Dorei setting book a second time, while planning an introductory adventure. After being on a GM hiatus for almost a year now it feels great planning a new campaign!

What about Faces of the Tarnished Souk: The Ghost Light That Dreamed, Gozutozawa? A review…