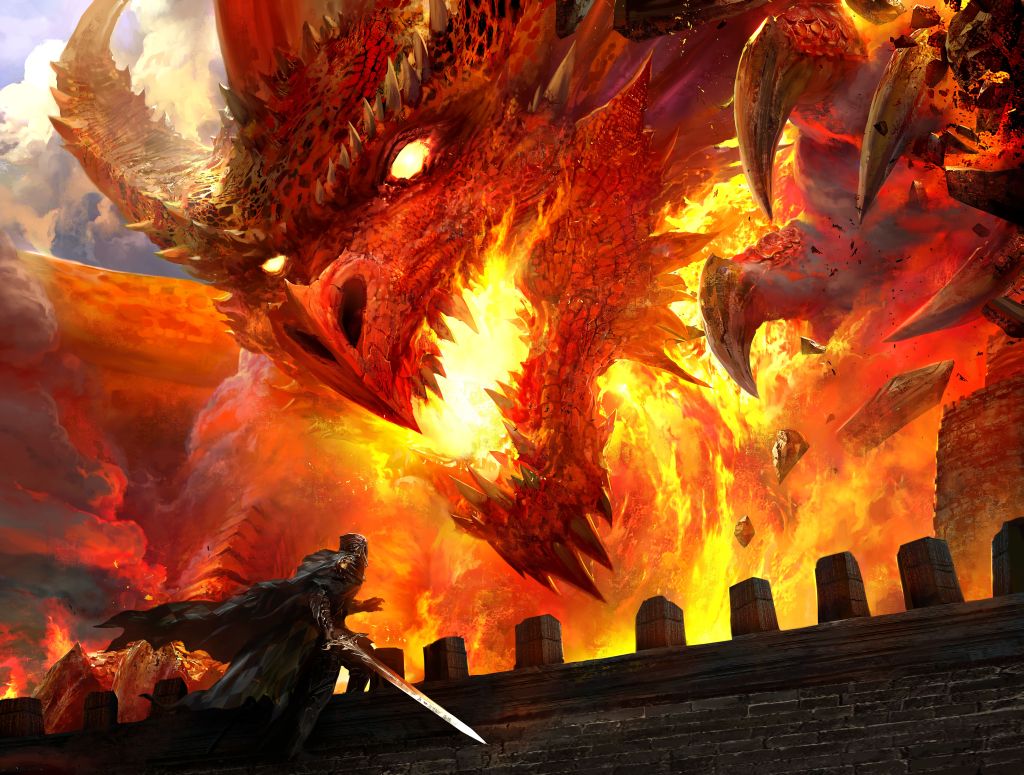 The site comicbook.com were the first to break the news. Obviously they spoke with Nathan Stewart, the Brand Director and Executive Producer of Dungeons & Dragons, at a recent event where he hinted at new campaign setting coming as early as this year.

This is good news indeed. The Forgotten Realms are not everyone’s cup of tea and D&D can be so much more than standard high-fantasy fare. Settings like Dark Sun, Spelljammer, Planescape, and Eberron have been fan-favorites for years, and many D&D players have hoped for their return in 5th edition. 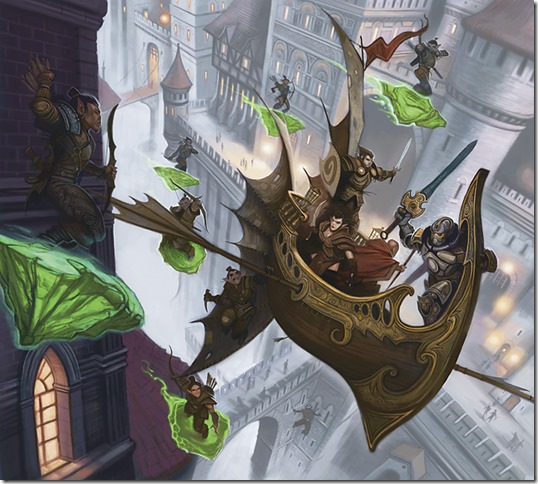 According to the article on comicbook.com we can expect treatments not unsimilar to the one of Ravenloft we’ve seen in the Curse of Strahd book. Personally this would suit me fine. I basically own almost every single book ever released for Eberron and one book covering the setting in broad strokes and including all the necessary rules would be all I need to get started.

A more subdued publication schedule compared to earlier editions also seemed to have served Wizards of the Coast fine, and the quality of the material released so far was pretty good. The only thing I and many other D&D fans missed was support for some of their favorite settings like the ones I’ve mentioned above. But this will probably be remedied in the coming months!