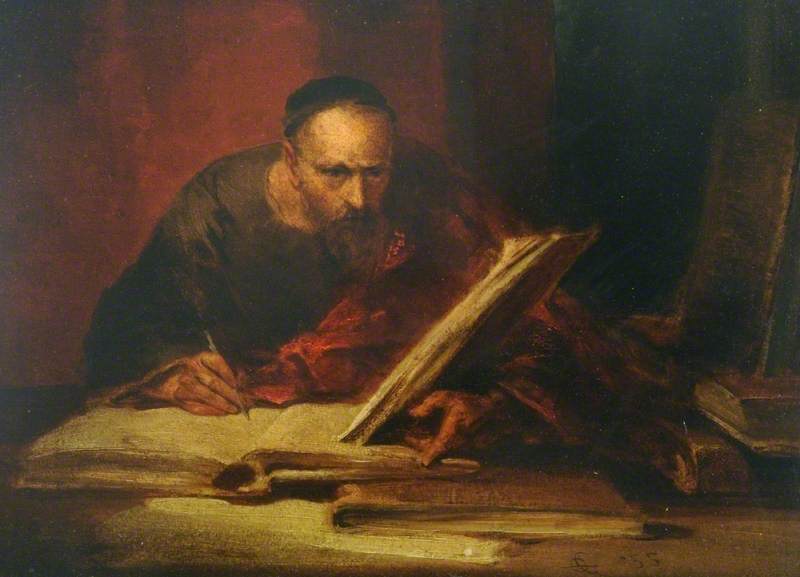 I have the opportunity to write some adventures for an official publication.

What the publishers are after are standalone scenarios of about 8 to 10 pages in length but statted for three different systems. The periodical that they are intended to appear in typically features five such adventures in each issue.

Writing the adventures is not going to be a problem at all. To be honest I could probably write their entire issue in a month on my own. The real interest is the statting for different rules.

All three games are very closely related, all from the same stable and work in the same way. The difference is in character creation as far as I can see as actual play works along very similar mechanics.

This is also the first time I have written for somebody else’s money. I write gaming material to sell almost daily. I write a monthly fanzine which I sell on RPGNow and Amazon, on my Rolemaster blog we publish a weekly adventure hook which we sell as a pdf, also on RPGNow. When I am not writing any of those I write for my own game systems.

Michael has published a wide range of games, dungeons and supplements under the Stargazer Games label, all of which are free. I think my most popular supplement is my set of solo rules for 7th Sea. These are just a variation of the Fudge Solo engine that I shared here. My favourite creation is my role playing game 3Deep. I tend not to write for free. Not because I am a mercenary but because I feel that if I don’t value my own work why should anyone else?

I also like to play about and experiment with things. By putting a monetary value on things you can use that as one measure of relative success. I am not saying that things that earn more are more successful but one thing we have learned is that supplements with witty, amusing or even slightly silly titles, even if they have detailed descriptions are a lot less popular than very traditional titles. Even of you reduce the prices. Fantasy GMs like Spiders and Undead they do not like sesame street references (do not use the Counting Count as your vampire reference!).

If you remember my wild west posts I said I would write them up into a game. That is still ongoing but I also came across an article on running a successful kickstarter. So as an experiment, when things are in good enough shape, I will launch a kickstarter. I just want to see how it works.

That brings me back to commercial writing. When I am not working on anything else I am still writing that wild west game.

So now I have this chance to write adventures for someone else’s game. I like to think that this is a little step up in my online reputation, a little bit of recognition. In the past year or so that I have been writing here for Stargazer’s World I have read and tried a lot of games and despite the fact that I know what I like I think I have been fairly open minded.

I am about to go on holiday for a few weeks. I am off to Iceland, the land of fire, ice and vikings. So I have packed my notebook and I hope to come back with a clutch of great adventures from which I can choose which to submit. This will be the first time I have worked with a professional editor so it will be interesting to see what sort of feedback I get! I will let you know how I get on.