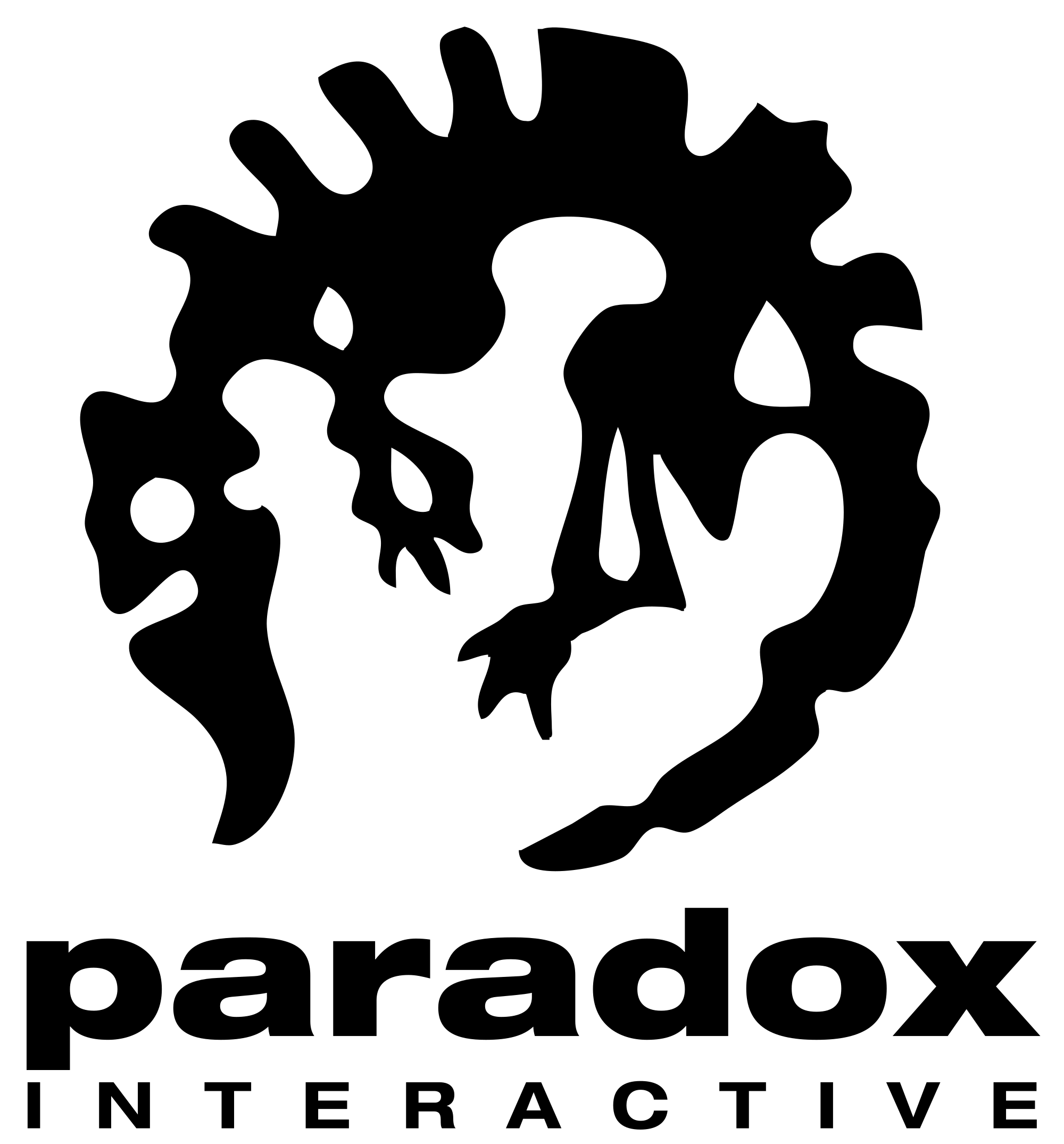 Currently an article is discussed all over social media which claims that White Wolf Publishing is actively marketing towards a new audience: Nazis and the alt-right. On first glance some of the points brought up in the post seem to make sense. But some of the claims made are obviously pure conjecture or obvious lies. After talking with a few friends and following several threads by people who have actually worked with White Wolf in the past, I decided that the article itself is not worth anyone’s time. It’s mostly bullshit. But there are some issues with that company.

If you haven’t been following the development you might probably not know that the current White Wolf is not the same company that was formed in the early ‘90s. Back in 2006 it was bought by CCP Games, which is mainly known for EVE Online. There were plans to create a Vampire MMO, but this game was eventually cancelled. So in 2015 Paradox Interactive bought White Wolf from CCP Games. In 2012 Onyx Path Publishing entered the picture. Since at that time CCP Games was not interested in pen & paper roleplaying games they licensed WW’s properties to Onyx Path (aside from Scion and the Trinity universe which they fully own) which has been developing the various game lines at least until Paradox took over. To sum it up in a few words: it’s complicated and it’s a mess.

Since there are so many players involved and since White Wolf changed hands several times, it sometimes becomes unclear who did what and who really is responsible for questionable decisions and content when it comes to games like Vampire.  For the most part I would say that the old White Wolf was trying to be “edgy” but still managed to be highly inclusive for the time. Remember that the 1990s were a much different time compared to 2018. They had a few missteps like their treatment of minorities like the Roma people, but overall I don’t remember any huge scandals. Please correct me, if I got that wrong.

Onyx Path did in my humble opinion a great job with the various game lines when they were in charge. Sure, CCP always had the last word, since Onyx Path had only licensed the IPs, but I didn’t notice any meddling on their part during that time. WW switched to POD during that time, which means that even products which have been out-of-print for a long time became available again. In my opinion they also handled the various 20th Anniversary Editions very well. I definitely didn’t regret getting the anniversary editions for Vampire, Werewolf and Mage.

But when Paradox entered the picture things changed. I mostly know Paradox Interactive as a Swedish publisher of computer games. A game by their subsidiary Paradox Development Studio, Stellaris, is one of my all-time favorites. From what I’ve gathered during the last few days, Paradox might not be actively catering to certain right-wing groups, but they might have subscribed to the thought that “edgy is the new black”.

One freelancer talked on Twitter about how texts he wrote have been changed by people from White Wolf, to make the Garou (Werewolves) transphobic, and pretty much anti-vaxxers. As far as I understood, this was done above the heads of the people at Onyx Path who he was working for at the moment. He was also blocked from the Onyx Path forums preemptively. There are also quite a few changes in the vampire lore in the upcoming Vampire 5th Edition, which are highly controversial among fans. Perhaps you remember the scandal around the V5 playtest which included a pre-gen character who was a pedophile.

Things also got quite heated in parts of the White Wolf fandom when Zak Smith was hired to write for a mobile game by White Wolf. He’s highly controversial in the RPG community because he’s known to be highly aggressive in discussions which sometimes crosses into harassment. There were also claims that he asked his fans to harass his critics on social media. When they were criticized for hiring Zak, they said that they looked into the allegations and didn’t find anything, which again angered a lot of people.

At this point I am not sure what to make of all this. I don’t think they are marketing to the alt-right (or other fringe groups) on purpose. But they are trying to be soooooo edgy. The changes to the lore are obviously meant to make the game more dark, more avant-garde, more shocking, more offensive. That they are driving away a lot of their loyal customers, is seemingly of no concern. Their treatment of the one freelancer mentioned before also shows, that they might be aware that this shines a bad light on them. In other cases – when confronted – they immediately offered to make things right.

This whole affair is a damn shame, if you ask me. I actually had some high hopes for Vampire 5th Edition after reading that Kenneth Hite was lead developer, Fria Ligan was doing the layout, and Modiphius is acting as publisher. I am still willing to give them the benefit of the doubt. In the best case they are just a bit tone-deaf and extremely clumsy when it comes to PR. We’ll see when Vampire 5th Edition is actually out. Perhaps things are not as bad as they seem. If they are, we can just keep playing the older editions untouched by White Wolf’s new masters, and avoid WW products in the future.

What’s your take on the whole kerfuffle? Might the new V5 be too edgy for its own good? Did I get something wrong in my research? Is my reasoning flawed? Please share your thoughts in the comment section below!

What could go wrong with published adventure modules? A lot!