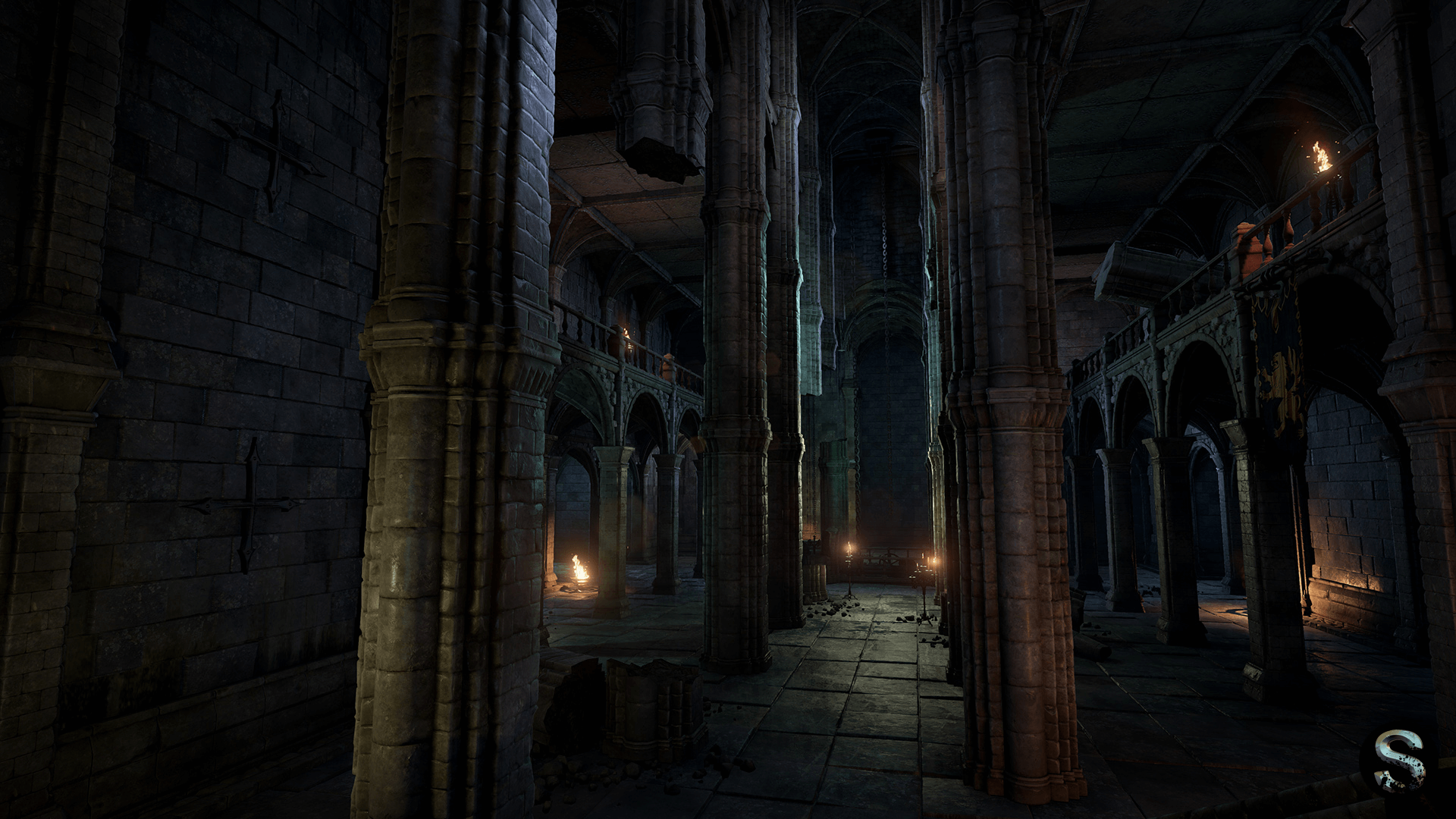 I realised today that all the adventures I have run in the past five years have been set above ground. One was on a snowy mountain top in the treeline in the dead of winter, one was in a fictitious Google office block in Mexico City, another in a Colombian jungle against a drug cartel, yet another was in the Spiderhaunt forest in the Forgotten Realms. No dungeons!

All the adventures I have played in the past five years have been the underground headquarters of an evil magician in Shadow World with a mix of old tech and fantasy, an underground undead infested cave system, and orchold and a hobgoblin cave system.

The last adventures I have published have been a  cave system used by an evil magician but behind it was a lovecraftian old gods site and a cave system filled with (avatar inspired) cat people ruled by an assassin were-tiger queen.

I haven’t published an above ground adventure in 3 months.

So I wonder why I don’t run dungeons?

I suspect there is an element of GM-snobbery going on. I tend to look down my nose at dungeons and bring up all those arguments about who built them and how do the inhabitants survive if this place was abandoned for centuries or how do all these chaotic evil races coexist so happily in this closed environment. I also don’t like dungeons because there is no one to talk to. There is no reason not to put intelligent beings in a dungeon but then you need to be able to justify why they are there and be prepared for your players to ‘charm’ and extract huge amounts of information about the dungeon and its workings, how to avoid traps and guards etc.

I think I am in a minority as the megadungeon seems really popular part of the whole retro gaming scene as does doing/clearing old style dungeons.

One of my failings as a GM is that my descriptions tend to fade away. I may start an adventure giving vivid and rich descriptions of the locations to set the scene, like “The corridor is heavy with the stench of burning pitch and the blocks of stone that make the ceiling are blackened with soot, the yellow light of the torches reveal the passage way to be disused and filled with standing puddles of water. The stones of the walls are slick with green algae and rivulets of water run down the mortar joins. Drips from the ceiling fall into the wide puddles that ripple with with every drop and the sound echoes along the corridor. ” but by the third dungeon corridor this is starting to slip towards “it is a 20m corridor, lit by pitch torches, there is a ironbound door at the far end with a burning torch either side of it.“

By the fifth corridor I have described the same stone working techniques, the walls are still wet and the torches are still burning, the players are either imagining it or they are aren’t.

Interestingly, I don’t have this problem with my PBP game. I think as there could be a day or so between describing one room to the next, laying on extra atmosphere feels less like banging the same drum.

So how many of you enjoy clearing dungeons? Am I unusual in avoiding that as a location or backdrop for adventures?

I voted in the ENnies!

A Look At Mörk Borg