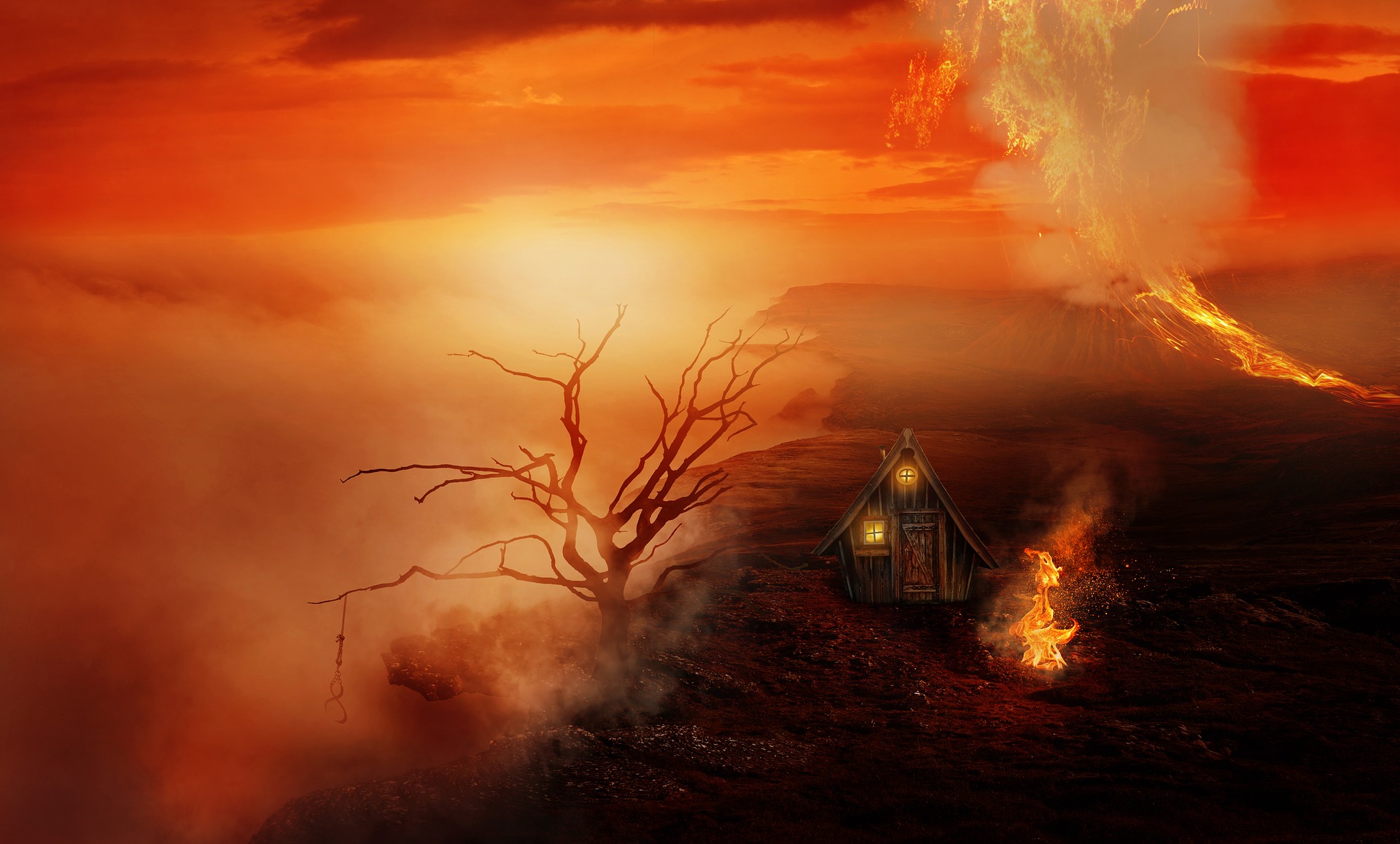 If you had ever wanted to get into writing RPG supplements but don’t think you could write an entire book then there is an interesting project going on in the Zweihänder community.

I have already submitted a few ideas around the idea of a private collection or menagerie of beasts that escape so you a Rhinoceros in the high street and lions in the formal gardens. I am also quite interested in characters being chased by things. Does anyone remember the Indiana Jones scene with the rolling rock?

I would like to publish a chase along similar lines but with the landscape being torn apart by lava flows.

None of these ideas on their own would really justify their own supplement but as part of a collection they could well inspire another GM.

Anyone who takes part in the project gets a free copy of the finished supplement but they also get paid at roughly ten cents a page.

For the complete rules then you can find them here. http://bit.ly/ZweiGuidelines

The Endless Quest For A Science Fiction Campaign Setting

Review: “A Keg for Dragon”