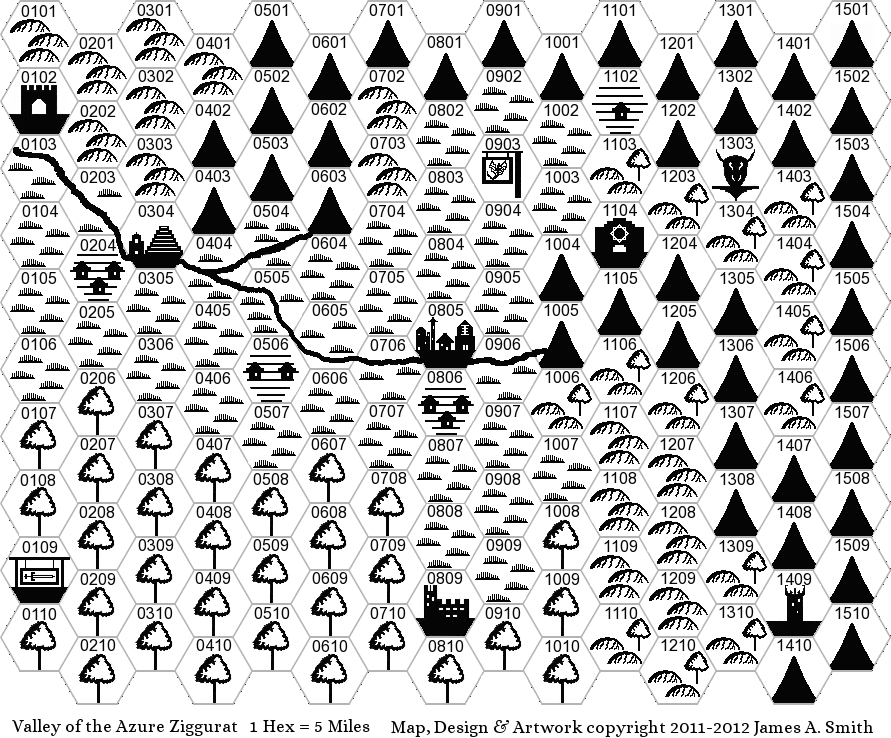 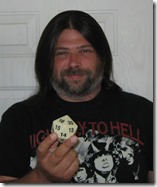 On April 10th James Smith known for his OSR blog Dreams of Mythic Fantasy passed away. I didn’t really know him, but I’ve read his blog from time to time. Regardless it always saddens me deeply when someone from our small community of RPG bloggers dies. My condolences go to his family and friends.

James’ family has set up an obituary page, where you can leave a tribute. If you want to support his family with the funeral costs, you can donate to their PayPal account.