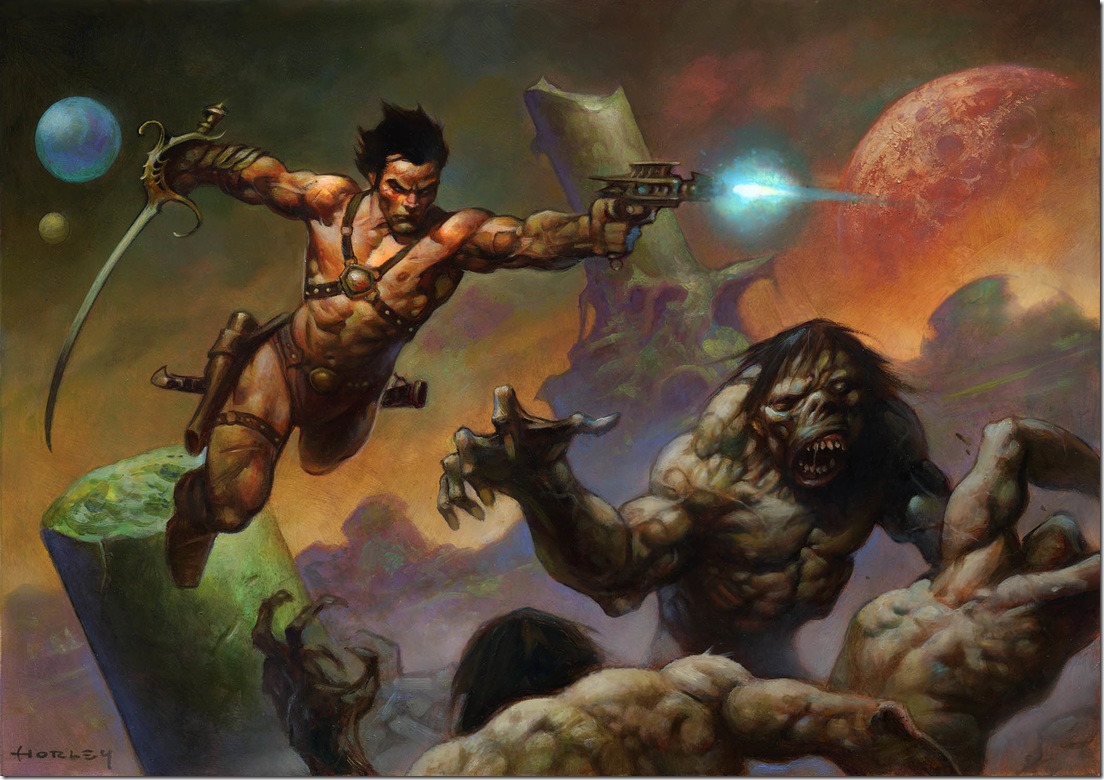 I don’t actually remember when I first learned about Edgar Rice Burrough’s series of books about a civil war veteran from Virginia who suddenly finds himself on Mars,  but I immediately fell in love with it. I even love the not-so-successful Disney movie from 2012. It took some liberties with the story, but in my opinion has perfectly captured the atmosphere of the books.

And so has done Modiphius’ John Carter of Mars roleplaying game. So it’s no surprise that I just had to support the Kickstarter project back in January 2018.  The fulfilment took a bit longer than expected, but the long wait was definitely worth it. The books I got so far are gorgeous! Unfortunately I haven’t had the time to give the books a closer look yet, that’s why Modiphius’ upcoming Live Play is of interest to me. I have played another game using their in-house 2d20 System before, but John Carter of Mars uses a simplified version which could make things easier for new players and also speed up play. Especially during combats 2d20 always felt a bit slow. But I digress.

The live play will be on Facebook Live and will start on Wednesday, 17th of April, on 3 PM BST. Hopefully this will be a great opportunity to learn more about how the game plays. So save the date!

If you want to learn more about the John Carter roleplaying game, check out the official site, or watch the videos I posted below!