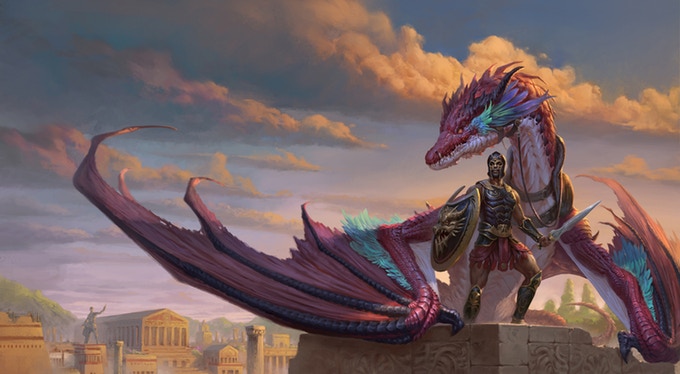 Modiphius is more active than ever. I just heard from their PR assistant Panny that they just recently started another Kickstarter project which has been funded in its first 24 hours. They are raising funds for “Odyssey of the Dragonlords”, and 5th Edition adventure book inspired by Greek mythology and written by Arcanum Worlds which has been founded by ex-Bioware people. This might definitely raise some eyebrows … and in a good way. 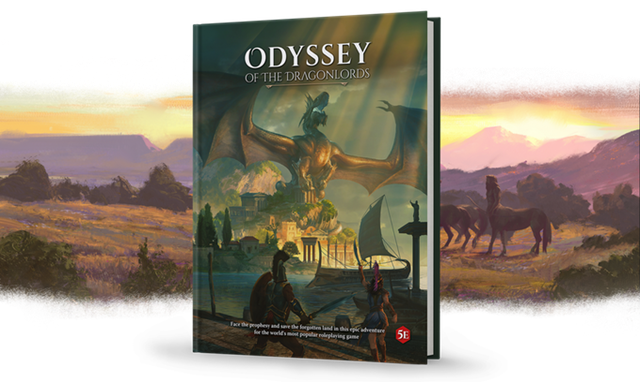 Odyssey will be an about 260-paged hardcover book containing an epic quest in the world of Thylea which will take a party of adventurers from 1st to 10th level. The artwork shown on the Kickstarter page looks gorgeous, and if you want to delve deeper into it, there’s already a free Player’s Guide to Odyssey of the Dragonlords available on DriveThruRPG.

If you’re a fan of D&D 5th Edition and Greek myth, you definitely should give this Kickstarter a look.