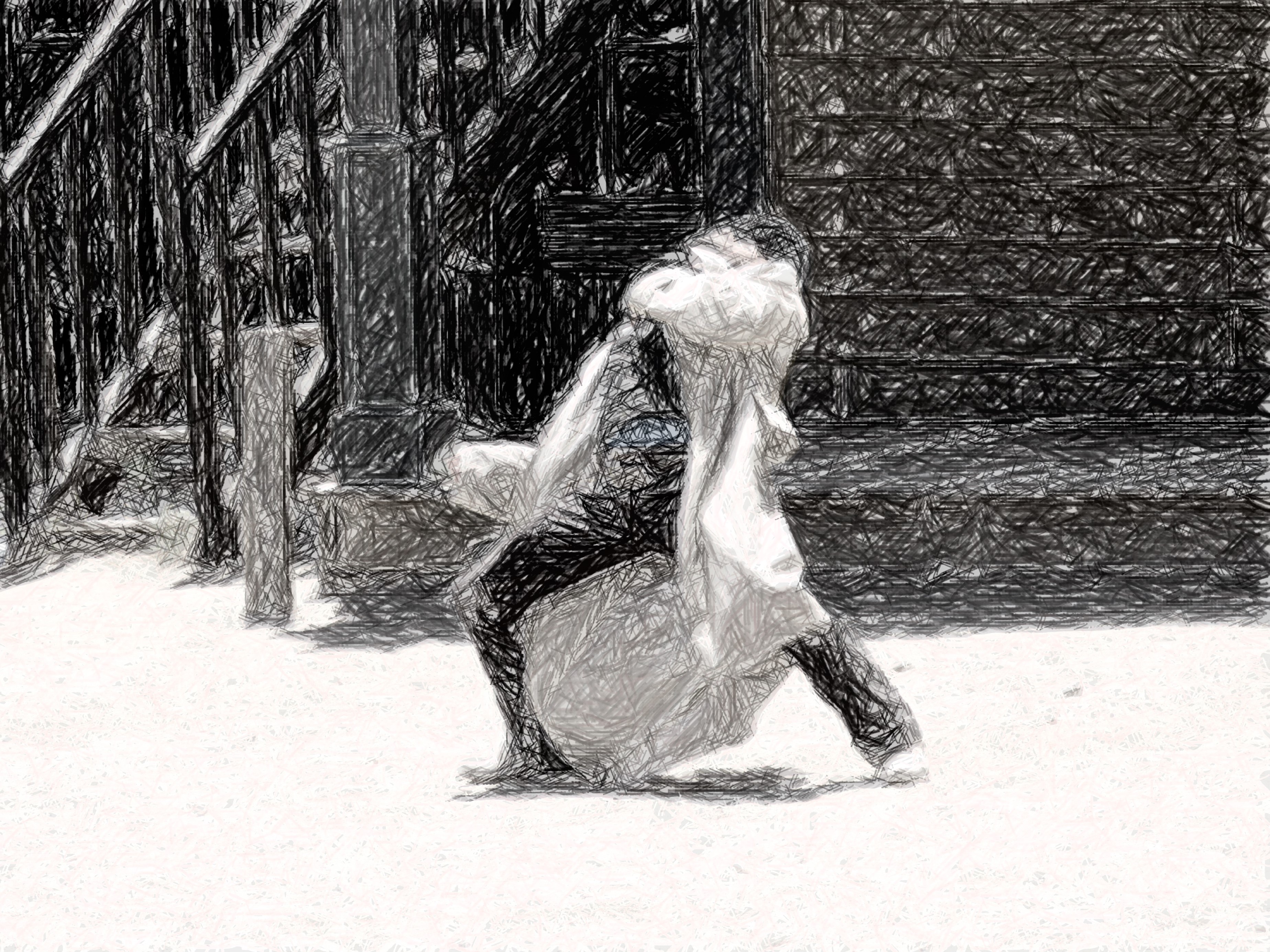 A couple of years ago I ran a handful of posts about creating a game based upon playing cards.

At the time I just thrashed out the core rules.

In the next update I shared links to a playtest of a functional game.

Now two years after those first posts the game has not only completed its play test but I also ran a successful crowdfunding campaign for it and the final game has been released as both PDF and physical books.

What prompted this post was an email I received this morning. The content was a nice piece of feedback from a GM running the game with his group. He was not only running the game but he also shared the first house rule that they had developed.

It is one thing to write a game. Anyone can do that. It is easy to self publish, again anyone can do that. Seeing your work in print is quite cool but all it takes is a bit of software for the layout and €10 to order a set of print proofs. It is knowing that people are playing, enjoying and making the game their own that made it all worthwhile.

If it hadn’t been for this blog I don’t know if I would have ever come up with the ideas, or if I had, I am not sure I would have developed it into a working game.

So if you fancy trying something new over Christmas, you could do worse than checking out Devil’s Staircase Wild West.