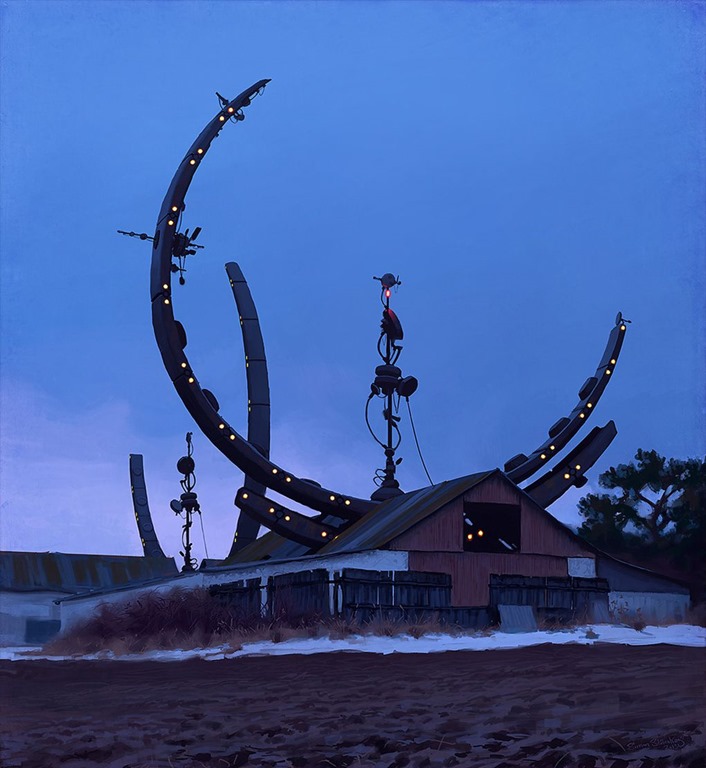 A few days ago a trailer for the new Amazon Prime Video series “Tales From The Loop” has gone life. It is based – like Fria Ligan’s award-winning roleplaying game – on Simon Stålenhag‘s artbook of the same name.

The trailer already looks pretty good. If the story is as compelling as the visuals we’ll be in for a real treat. Hopefully the show will also help to get more people interested in the roleplaying game. Perhaps it could do to Fria Ligan’s game series what Stranger Things did to D&D!

Searching For The Best RPG