Some days ago, fellow RPG blogger MJ Harnish pointed an awesome map-making tutorial out to me. This tutorial uses Photoshop and the Roleplaying City Map Generator, which I am hosting at my Google Sites page. 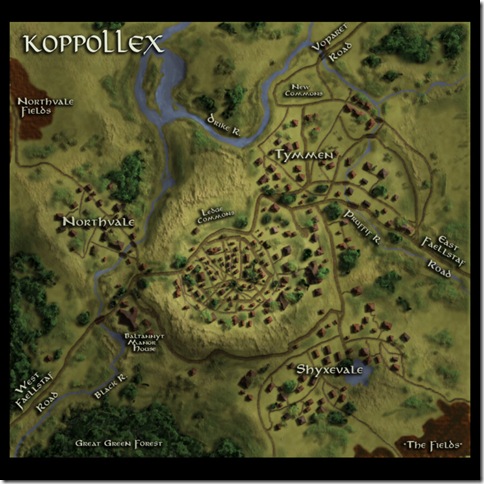 I haven’t tried creating my own map using this tutorial yet, but from what I’ve seen so far its easy enough to follow if you have some experience with Adobe Photoshop. Please note that you need to register at the forums to be able to access the attached images in the tutorial.