There’s now new Airship Pirates material available at the Cakebread & Walton website: deck plans of the Pirate Ship Cordelia, as well as maps of the North American Wastes and the Sierra Nevada area. 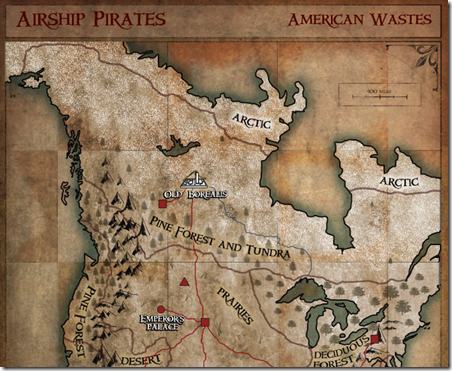 If you are still waiting for your copy of the rulebook to arrive, you at least get some more material to check out while waiting. And if you already own Airship Pirates don’t forget to have a look at the errata available there as well.