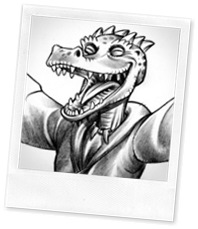 It’s seems these are dire times for my wallet, because everyone is having those sweet sales right now and I am very tempted to buy more roleplaying game stuff!

Yesterday I already mentioned DriveThruRPG’s Christmas in July Sale and today I learned about Open Design’s Summer Sale. To celebrate the ENnies nominations of four of their products you can now get a $5 discount off each of these products:

The discount applies to both the PDF and the print+PDF releases. To get the discount you have to use the coupon code JULY2012 when you check out at the Kobold Quarterly store!

RPG books on the iPad

DriveThru discounts for the Holiday season