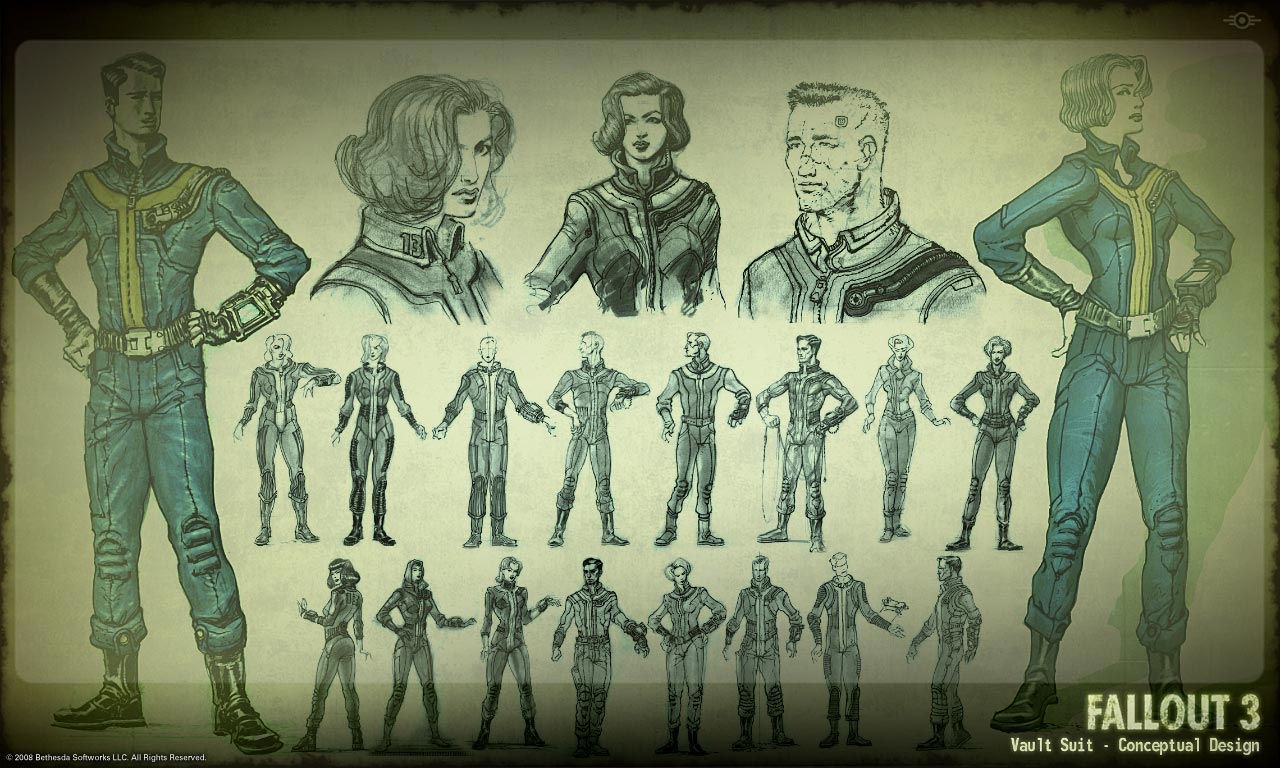 Some people requested that I make the house rules I created for my Falloout Fudged game publically available on the net. TodayI just created an Obsidian Portal campaign for it.

Setting up the campaign was pretty easy, but transferring my notes from Google Docs to OP’s wiki was (and still is) a bit of a chore. But I guess things will get easier when I am more used to the markup language they’re using on the site.

I doubt that I’ll get my players to sign up there, but at least I have a found a nice place for my house rules, and a perfect project to play around with OP’s new software.

The wiki still needs some work and I plan to add more information when the campaign progresses. If you have any questions regarding this game, please comment below!

Listen to this blog!