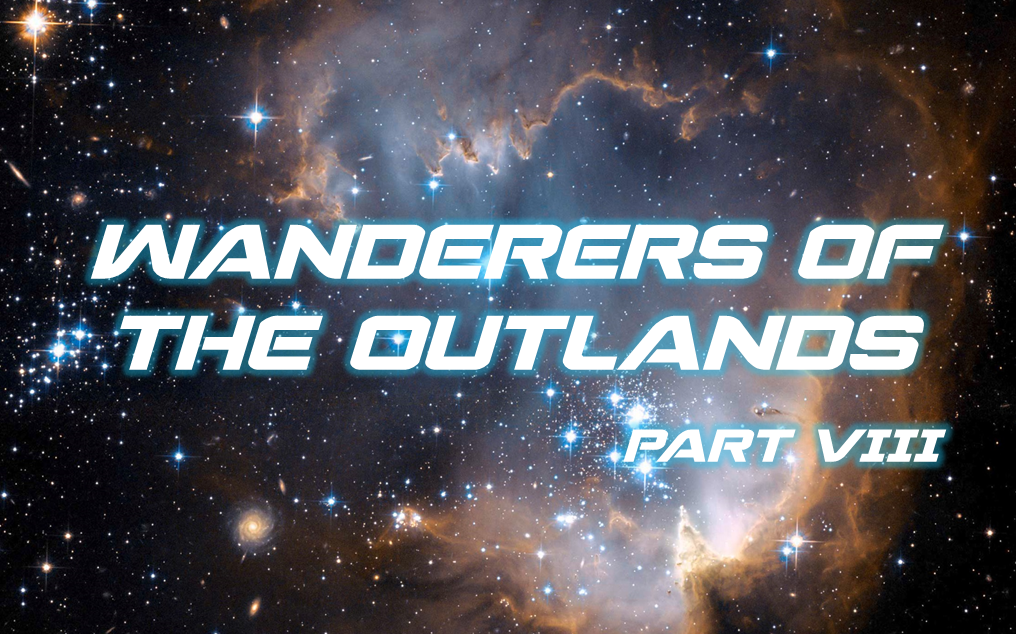 Two months! My last weekly series of posts was the background to my old Infinities style Star Wars campaign, and that lasted 9 weeks. Here we are, at the eight in the series of my new sci-fi campaign, and I can tell you, it will be longer than nine weeks.

We continue with the fluff for the campaign, this time around three general topics, galactic mapping, banking and in-system communications. Mind you, I am not a scientist, so while I may use some jargon, I’m mainly using these terms for entertainment in a game, excuse me if there is some questionable use of scientific terms here.

If you want to check out the previous post, here is a link to Part VII. I hope you are enjoying the series. As always your comments and sugggestions are welcome, feel free to leve them in the comment section belowl.

The known galaxy, most of it currently under the control of the Union, was explored and colonized over two centuries in a piecemeal fashion. While attempts at creating a grand unified map of the galaxy existed since humanity first took to the stars, this endeavor proved difficult. With varied groups with wildly different interest exploring space, some actively trying to keep their enemies or competitors from following the routes they had mapped in t-space and, there is not one single unifying map of the explored galaxy.

The closest thing is the nav charts of the TCGT Courier System. Since many couriers were assigned specific quadrants, back then a vaguely defined space of between 6,000 to 10,000 cubic parsecs (pc3), each courier kept his or her own charts. During the period of expansion known as the Second Diaspora, a renowned courier runner known simply as Buck devised a standardized system to allow for the mapping of the ever expanding territory they had to travel.

While widely adopted among couriers, Buck’s System was far from standard and there were many local variations. Despite the seeming haphazard nature of the system, it proved useful to navigators who needed to take into account local gravitational fields and their effect on T-Dimensional Displacement, in ways large map models could not account for.

After the Great Galactic War and the formation of the Union Exploration Corps (UEC), the Union Council passed a law adapting Buck’s System, which became known as UEC Standard, as the navigational standard for the Union. This created a unified nav data system and greatly helped travel and trade across the colonized galaxy. They further adapted the common Buck’s System practice of subdividing quadrants into four equal sectors. This reworking of stellar charts created some strange new arrangements in political structures and former multi-planet settlements soon found themselves grouped into different sectors.

The problem was further compounded by incorporating the concept of Sector Heads, supposed to be administrative hubs and centers of Union control. Some influential settlements were suddenly beholden to former client systems, or even enemies, when Union officials assigned Sector Heads without taking into account local politics, particularly in former Coalition systems, the Border Systems and the Outlands. 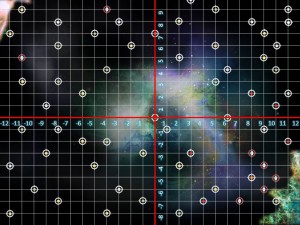 The Union has established a tariff and taxing system that applies to all members world, but so many of them remain unable to pay, that as part of the War Reconstruction Campaign the three majority members currently sustain the Union. The loans they have facilitated will assure their control of Union structures for years to come. The Union has also created a common currency called the Union Monetary Unit, called an UMU or U-cred in common slang. The currencies of Coalition members and other systems integrated into the Union were exchanged to UMU at a 3 to 1 rate which made fortunes disappear and immediately impoverished many across the Union. The UMU is traded electronically, and in places where the infrastructure is not in place, there are hard currency plastic chits, called hard UMU, with hardwired codes that are accepted for most transactions. In the Outlands and other fringe regions older hard currencies, typically in the form of precious metals, is exchanged, but in Union systems this trade is very regulated or outright forbidden.

In the absence of FTL interstellar communications there is no hegemonic banking authority that oversees all transactions. Local banks, sometimes conglomerates of various banking institutions, serve local systems. In the central systems banks are more organized and agile, out in the Outlands banking is regionalized and a dangerous endeavor since banking institutions are often the prey of criminals and outlaws. As a result of Union regulations bank cannot maintain large defense forces and typically depend on private firms, and sometimes mercenaries, for their protections in the fringes of the Union.

Banks communicate via charted TCGT “ponies”; these heavily guarded couriers carry information between banks all across the Union. The guards are part of the TCGT Courier Corps, and this is a major source of income for the TCGT Courier System.

As humanity expanded across the stars, and banking expanded, bankers encountered the need to create an infrastructure to handle transactions, large and small, all across the systems and to communicate effectively. They invested in the development of highly efficient secure mainframes that could handle vast amounts of information, encrypt data and share it with other systems via the couriers. These highly advanced computers represent the cutting edge in the emergent field of true AI. These mainframes became known as NODES and in most systems, both in heavily populated worlds and small settlements, electronic communication grid were created to handle electronic monetary transactions. The NODES have far more processing power than the banks need and the grid is also used for news, entertainment and other general communication needs.

In the central worlds of the Union there are hundreds of NODES working and connecting all the planets in a system, in frontier colonies there may be only one NODE and the grid may only reach a few settlements on the planet. NODES and the accompanying grids are not available in all worlds in the Outlands. Where banks are not present there are sanctioned bank representatives, colloquially called the Temps, who will recognize existing lines of credit, lend out money and cash out to hard UMU. When you don’t want to deal with official channels you rely on the underworld and criminal elements such as moneylenders, corrupt Temps, or loan sharks.

Information is encrypted and shared via the in-system comm, but hacking and hijacking the system can be attempted. Most large systems have repair crews and security details assigned for the protection and upkeep of the system. During conflicts protecting, capturing, crippling or even destroying these systems is a major operation. In the Outlands many systems do not have complex in-system comm networks, and many have only a bare bones set up with the infrastructure to connect the largest settlement with the system’s Way Station, if there is one.

That’s it for this week… In the next installment, a topic you’re never supposed to talk about in polite company (or at least that’s what my grandma told me), religion! See you then…