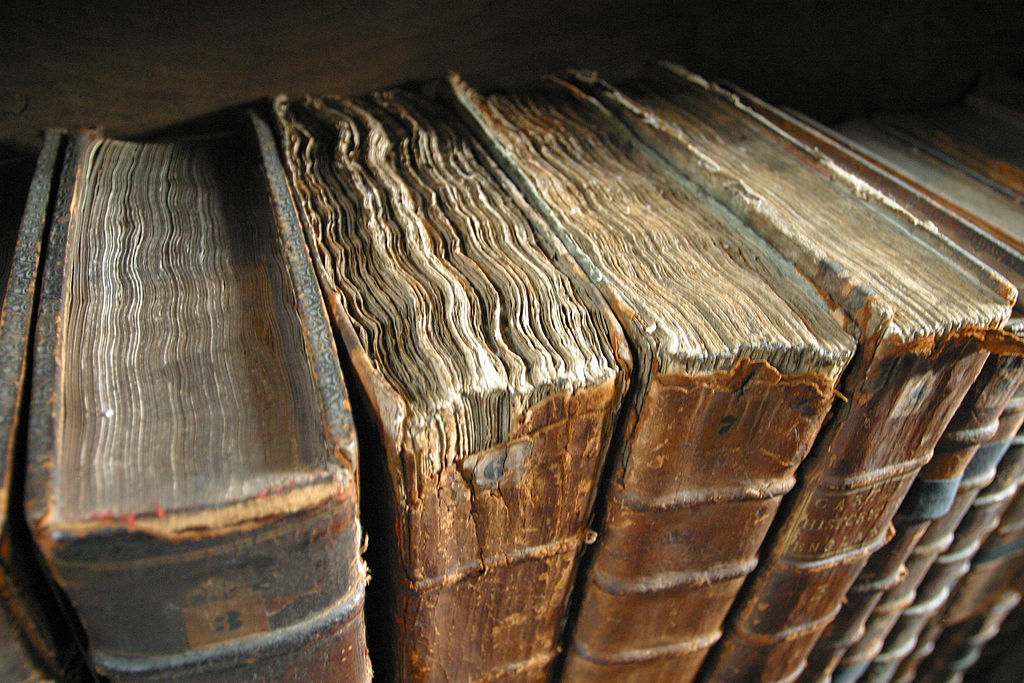 In 2009 I already wrote about my aversion of rules-heavy games. In these last 5 years I noticed that I have become even more picky when it comes to rules systems. The trend that I preferred rules light games has continued. Since I am not getting younger, things which were pretty easy to me five or ten years ago are now getting more difficult.

Back in the day, learning new rules wasn’t that big a deal. Nowadays it’s much more difficult. One reason is that certain ways to do things are almost hardwired into my brain, so that it takes me longer to understand new concepts. You might remember my long struggle with Fate.

I also don’t have that much time anymore. The same goes for my players. Learning new rules and then teaching them to my players just takes too much of our precious time. That’s why I try to stick to games which are simple to pick up and play.

Back in 2009 rules-medium games like Savage Worlds were still in my comfort zone, but today I’ve moved further towards lighter rule systems. Savage Worlds in particular has a couple of quirks I just can’t stand anymore. I really liked the card-based initiative back in the day, but nowadays it feels uneccessarily gimmicky. I also don’t need all the tactical option its combat system offers. I prefer quick and mostly narrative combats.

One of my favorite systems is Monte Cook’s Cypher System (which has been used in Numenera and The Strange). It’s very easy to learn, but still offers players a lot of intersting options. What I like in particular is that the system is 100% player-facing and that monsters are basically described by their level. It’s extremely easy to come up with NPCs on the fly. And since I don’t have to roll dice as a GM, I am not tempted to fudge with roll results.

Recently I have often thought about Robin D. Laws’ Gumshoe System. It’s even easier than the Cypher System and works perfect for anything investigation-related. I am pretty sure you could even run a fantasy game with it, or anything else really – as long as the player characters are competent professionals and there’s at least some investigation involved. Gumshoe is mostly player-facing but not to 100%. But that’s easily houseruled.

While I love some of the ideas of Fate, I am slowly moving away from it. In theory everthing sounds perfectly reasonable and simple but on the game table I notice that I just don’t use it correctly – especially in the heat of the moment. I guess my brain is stuck in more traditional thought processes and Fate just works too differently. Fate is definitely a very good game BUT it takes me too much effort to get into the mindset needed to run this game. On the other hand, you could probably wake me at 3 am and I would be able to run Numenera.

As a GM I am pretty good at improvising. I don’t like to prepare a lot beforehand and usually I can come up with a good plot on the fly. What I need are rules systems that support this kind of GMing. The Cypher System does that and I think it might work in Gumshoe, too. I faintly remember that either Robin Laws or Kenneth Hite actually wrote a post about improvisation and the Gumshoe System. A special case is the new D&D 5th Edition. It definitely feels a bit more crunchy than both the Cypher System and Numera, but I’ve played D&D for about twenty to twenty-five years now and so a lot of the D&Disms are probably etched deeply into my brain, so it doesn’t feel as complex as other games.

Overall I still like checking out new rules systems, but I definitely prefer rules-light games which are not too far away from traditional gaming. There are many great indie games out there, but even though a lot of them use pretty easy rules, it often takes a lot of effort to get into the right mindset… and I guess I am getting too old for that.