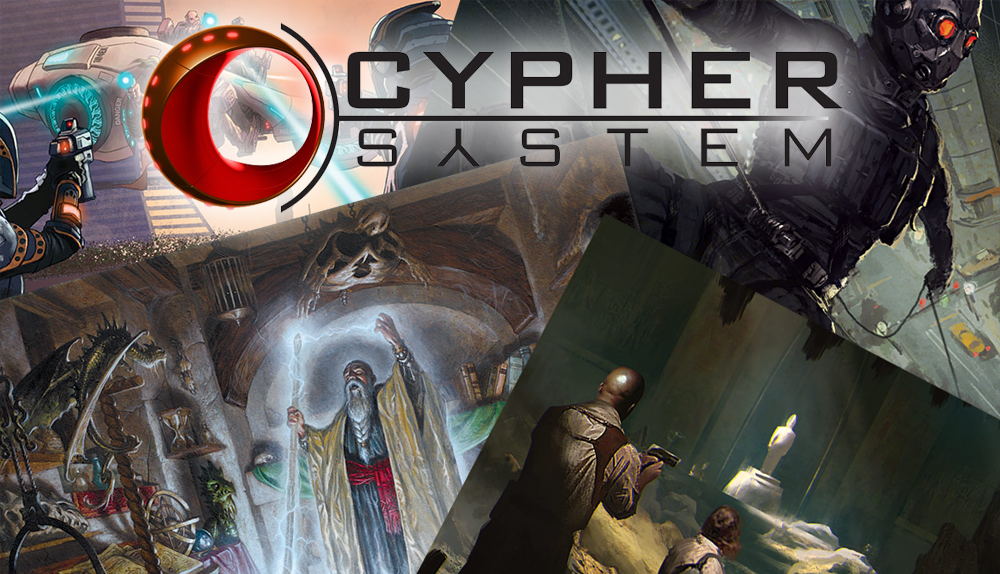 Sometimes life is stranger than fiction. Just when I finished writing my post about generic rules systems, I stumbled upon the news that Monte Cook Games has announced the Cyper System Rulebook. The Cypher System is the rules system powering both Numenera and The Strange, and it’s a system I learned to love during the last year. It’s very easy to run for a GM and from the day I picked up Numenera I wished it was easier to adapt the rules to worlds of my design.

It seems my wishes have been granted. The Cypher System Rulebook will be out Summer next year and it will be a toolbox for GMs like me who want to run everything from tolkienesque fantasy to space opera using Monte Cooks rules system. The book will contain new types, foci, descriptors, etc. fitting various genres, while the core of the rules stays unchanged.

In addition to that there have been talks with other publishers about officially licensed campaign sourcebooks and even standalone games powered by the Cypher system. I doubt this will be the last rulebook I’ll ever buy, but I am sure that the Cypher system could easily become my go-to system in the future!