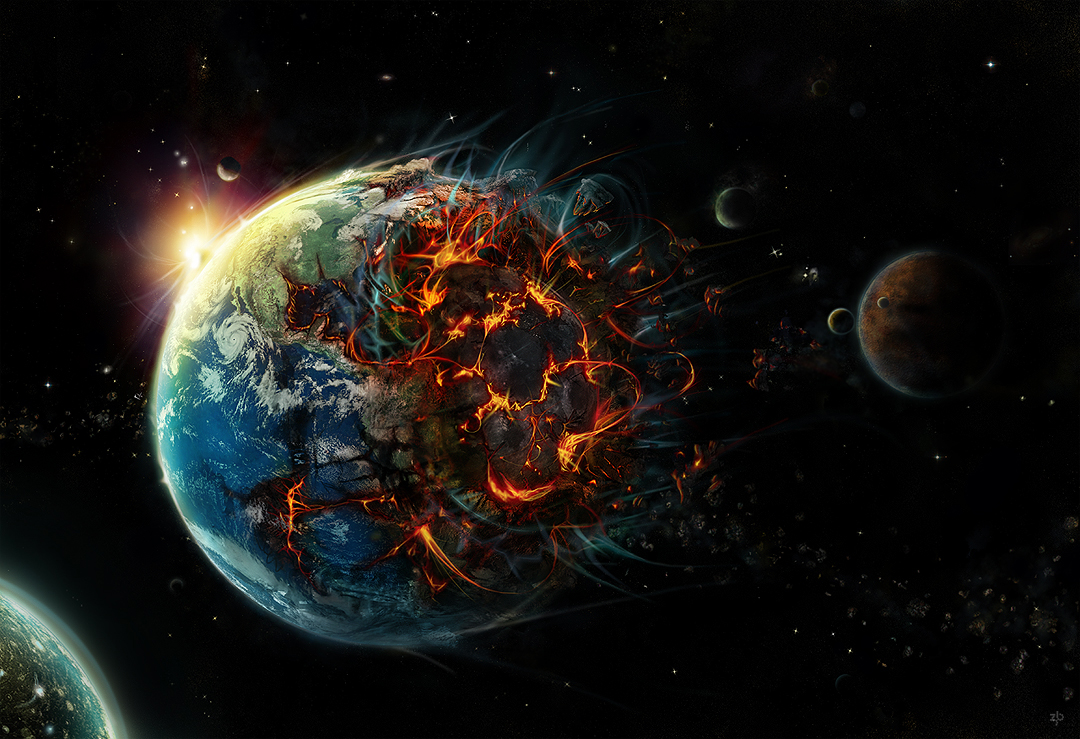 Yes, the caption is meant to be controversial. If it works for big media, why not for me?

But in all seriousness, what is the big deal with generic rules systems like GURPS, Fate, and others?

A friend of mine came up with the question earlier today. He’s no fan of generic system. He prefers the “one book – one system” model. If he wants to play Star Wars, he picks the Star Wars RPG from the shelf. If he wants fantasy, he picks up D&D. And if you think about it, this is something you don’t see that often in other types of games. There is no generic strategy boardgame ruleset which comes with various expansion for different settings or genres. You don’t see this with video games either.

If we look at the history of RPGs we notice that the first modern RPG, Dungeons & Dragons (1974), was basically generic. It was meant for fantasy, yes, but there was no setting. The game assumed that the GM came up with his own stuff. Nowadays D&D is more than just the rules. Settings like the Forgotten Realms or Greyhawk are part of what we call “D&D” today. But things have been vastly different a few decades ago.

While it didn’t take long for RPGs written with a setting in mind were released, but generic RPGs still were very popular. In my opinion the main reason is that GMs still love to create their own worlds. And this is much easier if the rule system you use doesn’t shoehorn you into a certain genre or setting.

The other advantage of generic systems is that you can stick to one system while exploring all kinds of different settings and genres. Most players (and GMs) don’t like learning new rules. And the older we get the harder it gets to pick up new rules quickly. So a lot of us try to find a system they are comfortable with and then run everything from fantasy to horror and sci-fi with it. I guess this explains why games like Fate, GURPS, Savage Worlds and other are so popular.

In my opinion there are good reasons for using a generic RPG system – especially if you the kind of person who loves creating your own worlds and campaigns. And as long as there are people like me, there will be a market for this kind of game. The “one game – one setting” model also has its advantages. Several of my favorite games follow that model. I always love the 1st edition of Warhammer Fantasy Roleplay because the core rulebook was everything you needed to play for years. Everything else was just icing on the cake. But if I want to quickly get a game in any genre up and running I’d probably pick something generic like Fate Core especially if I want to use a setting from other media.

So, what is your take on the subject? Do you love generic RPGs as I do, or do you hate them? Is the “one book – one system” model preferable? Please share your thoughts below. As always every comment is highly appreciated!

Stargazer’s World is now on iTunes