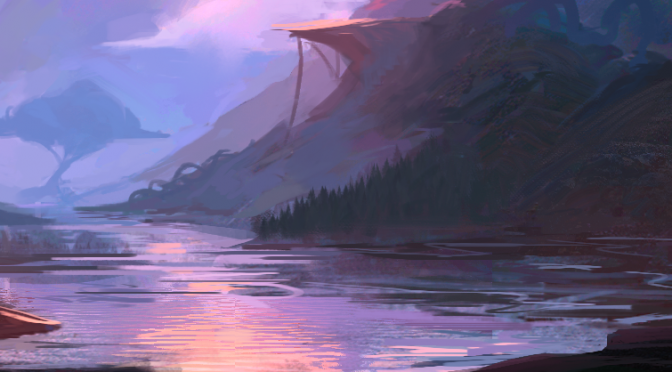 What is Alternity? It was one of my favorite Sci-Fi RPGs, which unfortunately I never got to play, released by TSR around the time it was bought by Wizards of the Coast. It not only featured a pretty cool mechanics but was also a great Sci-Fi toolbox. With Alternity you could easily run any kind of SF game from the near future techno-thriller to a far future galaxy-roaming space opera.

Unfortunately WotC didn’t do anything with Alternity and never made the books available again once they sold out. From the announcement post we learn that they even let the trademark run out. While the original Alternity game is still owned by WotC, Sasquatch Game Studio acquired the trademark and the designers of the original game will help create the new one.

It might not be the same game as before, it will probably have different mechanics, but I hope that the spirit of Alternity will still be alive in the 2017 game. I am wishing Sasquatch Game Studio all the best and I have to admit I am cautiously excited!

One thought on “Hell froze over: There will be a new Alternity RPG”