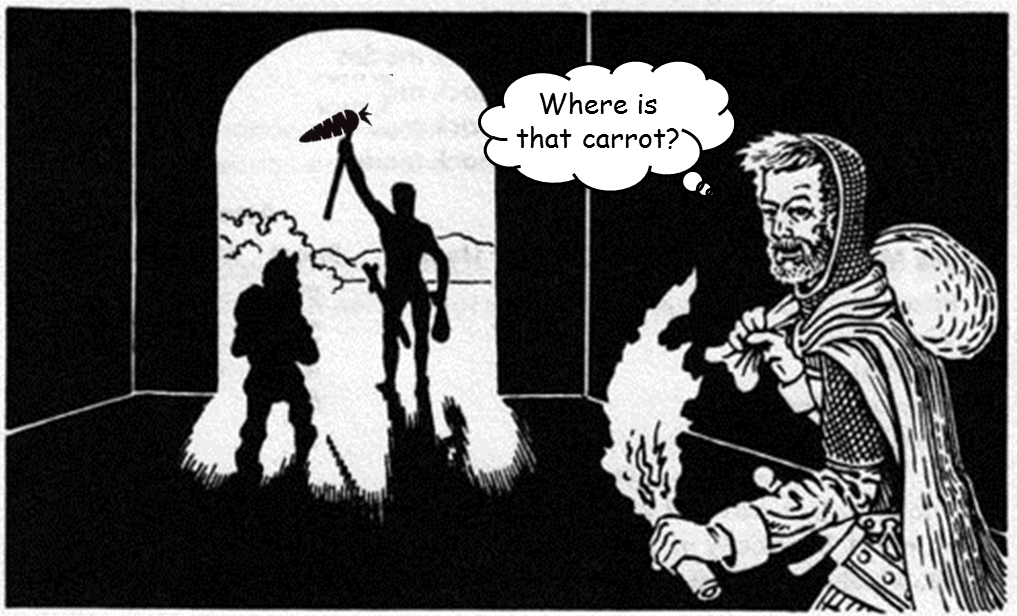 Motivating characters to create a background for their characters has always been a goal for me as a Game Master. I typically reward extra experience before the adventure begins for creating different details of a character’s background. So much so that I mentioned it as my favorite house rule in Day 24 of #RPGaDay2015.

As I prepare for our upcoming D&D 5t edition campaign I began to look at possible ways to reward players’ efforts. However, the experience points needed to go from 1st to 2nd level are so low, that I could very well have players start at level 2. This wouldn’t usually be a problem, but I want to test the system at all levels, including 1st, even if for just one session. So I began to look for other rewards and came up with the following ideas. I’m reproducing the text just as I would had in out to the players.

This will be something I include in a larger player handout including notes on classes and races for the campaign, list of NPCS, maps and the history and details of the region where the campaign will take place.

I’d love some feedback… Do you think it’s too little or too much? Are the ideas presented game breaking? Would this motivate you as a player? Let me know in the comments. Thanks for reading!

A well rounded character with an interesting background is not only easier and more engaging to play for a player, but far more interesting to his or her fellow players. A background helps the Dungeon Master (DM) create plots and stories that integrate your characters’ history, desires and hopes. But you don’t need me to tell you this; you are all seasoned players that create wonderful characters for many games. What you really want to know is what rewards I’ll be handing out for creating your background and adding other details about your characters to the game.

Rewards will be unlocked and become available for your characters according to how many of the following background categories you unlock. To unlock them you must fulfill the requirements of each category to the satisfaction of the DM. The categories are:

Note 1- The experience point total needed for gaining level 2 is 300 XP, so if you unlock the 1st and 3rd reward you’ll be half-way to 2nd level before the adventure begins.