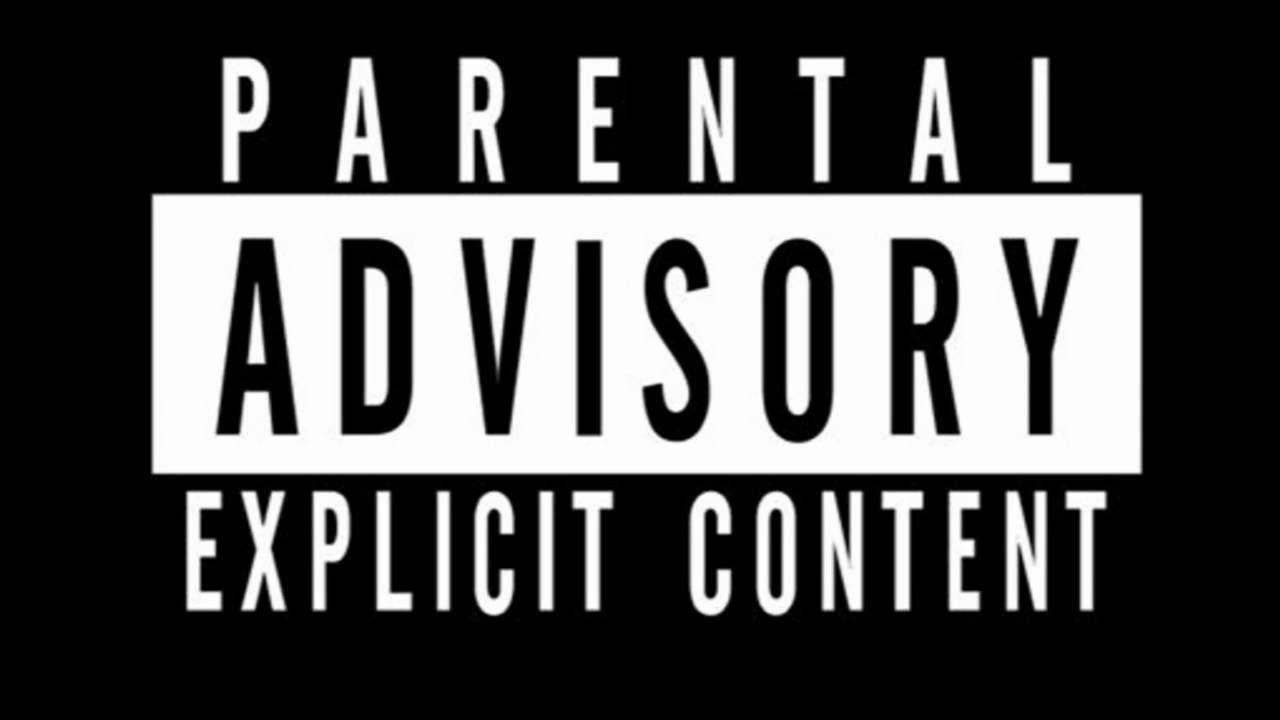 If you are closely following what’s happening in the RPG scene, you have probably heard about the kerfuffle about a product called “Tournament of Rape” which was sold at DriveThruRPG for a few days before being removed. At first OneBookShelf (the company behind DriveThruRPG and RPGNow) tried to talk down the problem, before they took action. And there’s now a new policy in place which shall prevent issues like that in the future.

BUT this policy might create more problems than it solves. At first OBS will be reactive not proactive. The publisher still decides what to upload and the uploads will not be screened by OBS. Customers of the site can flag content they deem offensive and then OBS is taking steps. When the site update goes live, a press of a button is all it needs to flag a product. Sounds reasonable, doesn’t it?

Alas there is number of people who think they have the wisdom to decide what is good for the rest of us and take steps to enforce their world view. And the internet gives them the power to enlist countless people to their cause, a lot of which are not even remotely interested in our hobby. Under the new policy, flagged products are immediately suspended from the store. Which means, if someone doesn’t like your work, he or she can easily flag you on a Friday to make sure your weekend sales are gone. Poof. Can this be misused? Yes. Will it be? You betcha!

All this would be not that bad if there were alternatives to OBS’ sites. But alas they basically have a monopoly on the sale of digital RPG products at the moment. This makes it the perfect target for the kind of bullies mentioned earlier. . But I also fear that a system as the one OBS now put in place can easily be misused. It would be better if OBS screened products themselves to decide if it’s within what they seem appropriate for their store.

That’s why I am hoping for an alternative to the OBS monopoly. We need at least a couple major marketplaces for digital RPG products which may or may not cater to different target audiences. Perhaps one for family-friendly material, another for more adult-themed products. But the current situation is problematic. Publishers are now basically at the whim of OBS which might be easily bullied into action by certain parts of the hobby (and beyond).

Update: I have read a couple of good arguments and changed my mind. At least regarding the reasons why OBS should remove a product. If they think it’s not fitting for their store, they should remove it. But not when some people feel offended. Some people may be offended by something like “Carebears – The RPG”. Is that a valid reason to remove it from the store? I have my doubts. Noone is forced to buy stuff they don’t like.