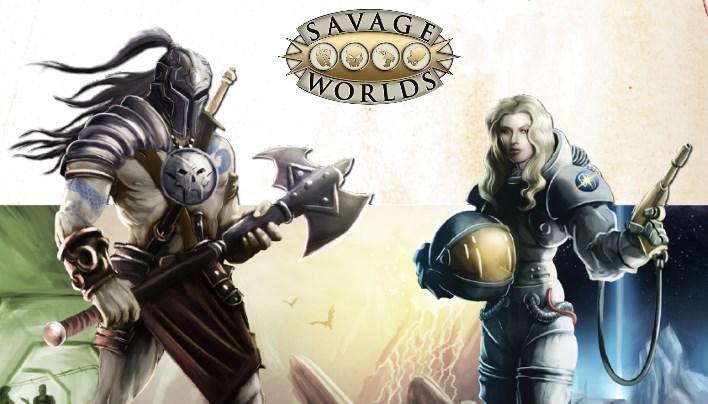 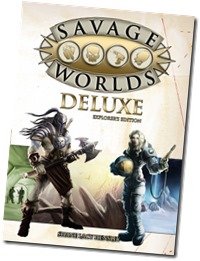 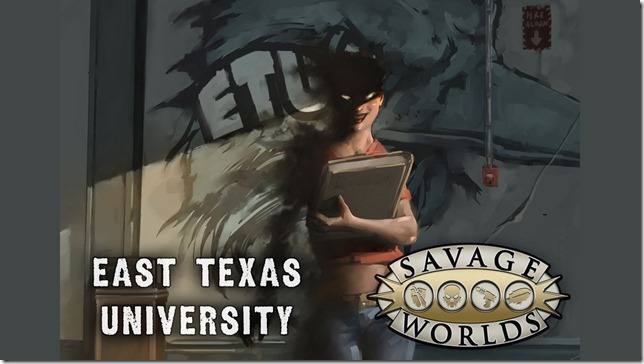 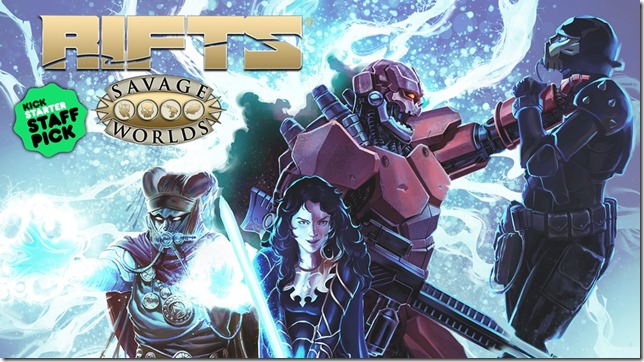 We need a RPGNow for Free RPGs!