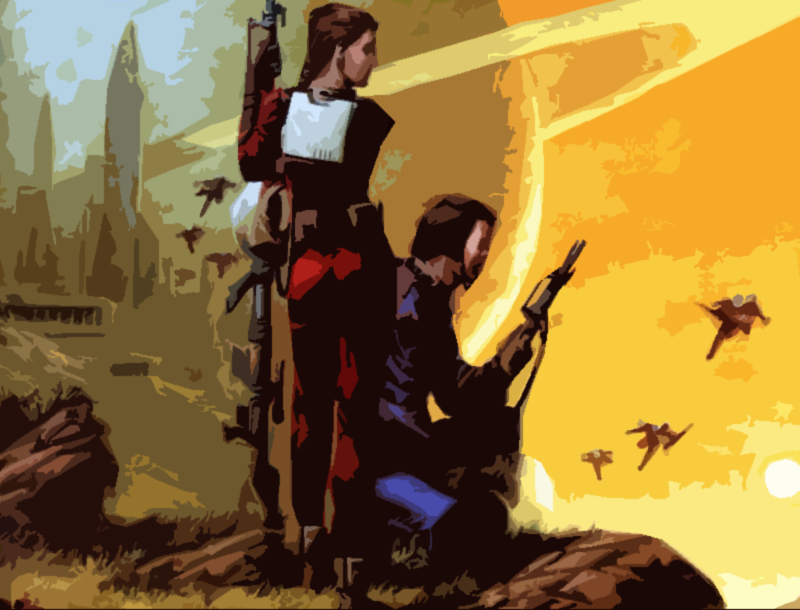 First things first: XXVc is not necessarily a broken system. I am sure there are GMs and players who are perfectly fine with the system. But for me and my group it doesn’t really work that well.

I also have to admit that I was in a pretty bad mood in the last few days. My old friend the black dog (aka depression) came for a visit and definitely overstayed its welcome. After a good night’s sleep things look already way better and I am more open to find solutions instead of throwing everything out.

I also want to thank everyone who posted their comments, advice, and ideas on Google+, Facebook, and here on the blog. Your comments really helped to put things into a perspective and gave me a shove into the proper direction. I want to send out special thanks to Joseph Wolf who basically came up with the solution I might be using.

This sounds like a lot of work, but actually it shouldn’t be that bad. I’ll present these fixes to my players tonight. I am really glad that I was able to wrestle down the dreaded black dog, come up with some possible solutions for my problems (with your help) and move things forward instead of giving up! Thanks again!

What about the Genius Guide to Mystic Godlings? A review…