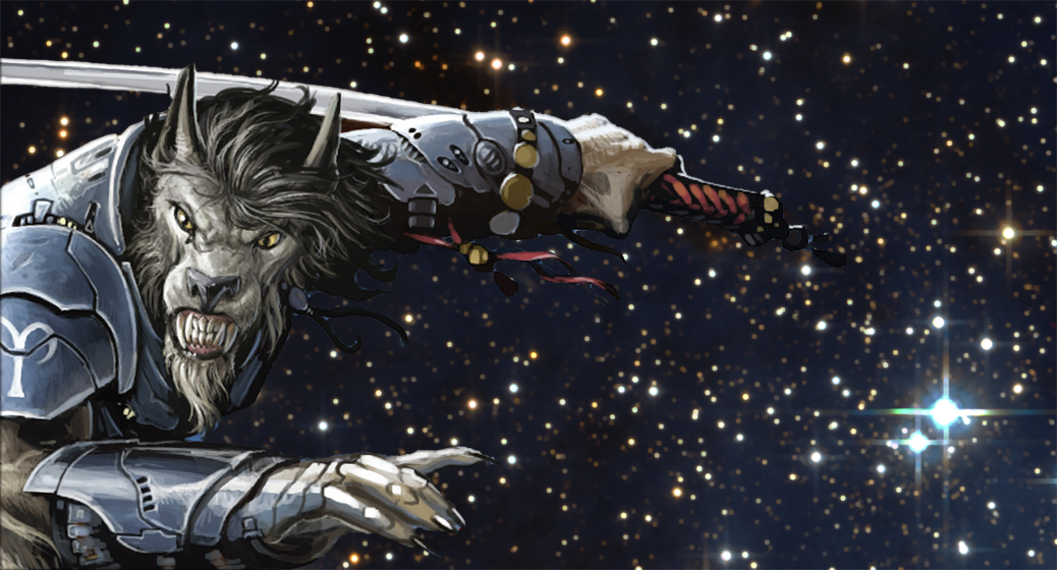 In one of my recent posts I was looking into the various Traveller editions out there. But there were two editions which I left out completely: Mongoose Traveller (or MgT for short) and Traveller 5th Edition or T5. I don’t own T5 yet, and since it’s a beast of 600+ pages, I’ll probably not get it for quite some time. Reading through the older editions of Traveller will keep me busy for the foreseeable future.

CT – refined!
Mongoose Traveller came out in 2008 and is basically a modern version of CT. While it retains a lot of the charm of the original game, it definitely offers a more refined gaming experience. More recently Mongoose released an updated core rulebook, which further improves the game mechanics, and has an updated aesthetic. While the 1st Edition of MgT looked a lot like the original black books, MgT 2nd Edition is more akin to other contemporary roleplaying game books and features full-color artwork.

Third-party support
MgT 1st Edition had a very good third party support, with several publishers releasing material for it. This was made possible by the OGL under which MgT has been released. Mongoose Publishing also used their version of the Traveller rules to power games like 2300 AD and the Judge Dredd RPG. Unfortunately they then decided to change the licensing model for 2nd Edition. You can still release stuff under the OGL but then you can’t claim compatibility to Traveller anymore. The only way to release products for MgT 2E while claiming compatibility is by using DriveThruRPG and Mongoose’s  Travellers’ Aid Society program. The drawback is that both Mongoose and OneBookShelf (the company running DTRPG) get a big cut of the profits and others in the program may use your stuff freely. This was a huge kick in the face to publishers like Gypsy Knight Games. While it might work well for fans making a few bucks off their homebrew material, it’s not a viable solution for most publishers – which is a shame. If I am not mistaken, this also lead to the release of the OGL-powered Cepheus Engine which is basically a Traveller rulebook with the numbers filed off.

Bad editing, high prices
Mongoose products also often have the problem that they are poorly edited. Their 1st Edition Traveller game also came in different printings which can easily be distinguished by the artwork used. For some reason you get the new printing when you buy a PDF from DTRPG, but the old printing when you order a POD copy. This can be terribly frustrating. A couple of the MgT 1st Edition products I bought also turned out to be very bad quality. Some even looked as if their layout has be done in Microsoft Word. This is totally unacceptable nowadays. Back in the day (I don’t know if it’s still the case) Mongoose website claimed they were part of the Bits & Mortar initiative, which should mean that if you buy a book of a participating publisher in a brick & mortar store, you also get the PDF for free. For some reason this was never the case for any Mongoose Publishing product I bought (with the exception of the PDF version of the MgT 1st Edition rules, but I had to bug them for quite some time, before they sent me a copy). I really want to like Mongoose but this has always left a bad taste in my mouth.

A step forward, two steps back
From what I’ve seen so far (I only own the core rules) MgT 2nd Edition is a great product and a huge improvement over 1st Edition BUT (and this is a huge BUT) there are no ship construction rules in the core rulebook anymore, the third-party support for 2nd Edition is much smaller (if at all … I haven’t checked in a while), and it forces me to rebuy almost everything. What definitely rubs me the wrong way is that I feel the 1st Edition core rulebook was a more complete product than the 2nd Edition core rules. Cutting the ship construction rules from the core to sell more copies of High Guard might be economically sound, but it just doesn’t feel right.

Conclusion
There are a lot of things I have to criticize when it comes to MgT (regardless of edition) BUT most of them are not related to the actual rules. Rules-wise MgT is definitly a soild choice especially if you are looking a system which is still supported. Because of the whole kerfuffle with third party publishers and the higher price of the 2nd edition, you’re probably better off picking up MgT 1st edition.