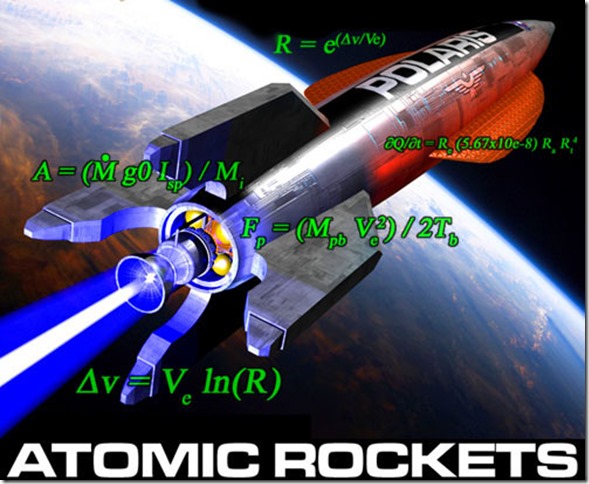 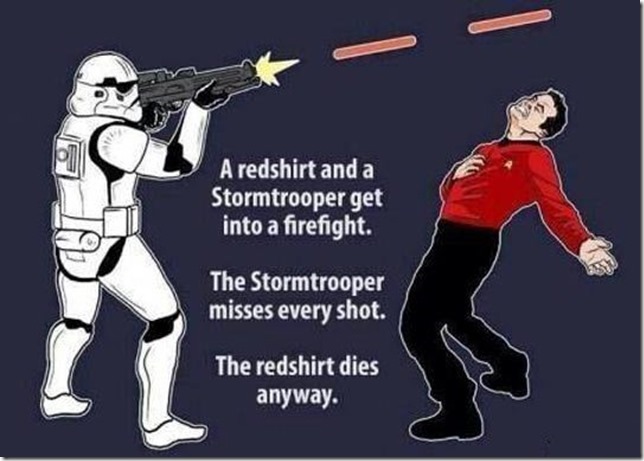 My edition of D&D

Letting go of that NPC