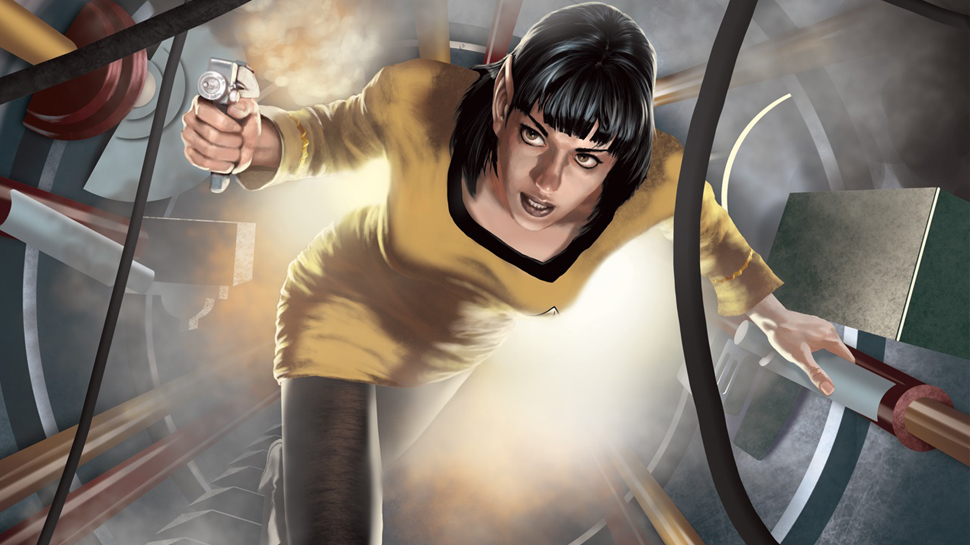 A couple of days ago Modiphius released their eagerly-awaited Star Trek roleplaying game. Star Trek Adventures is the latest game in the long line of Star Trek games which have been pretty much hit or miss. Luckily Modiphus’ game is one of the winners. Here are five reasons why you should check it out:

If you want to learn more about this fine game, I recommend checking out my friend Jay’s extensive article series about Star Trek Adventures.