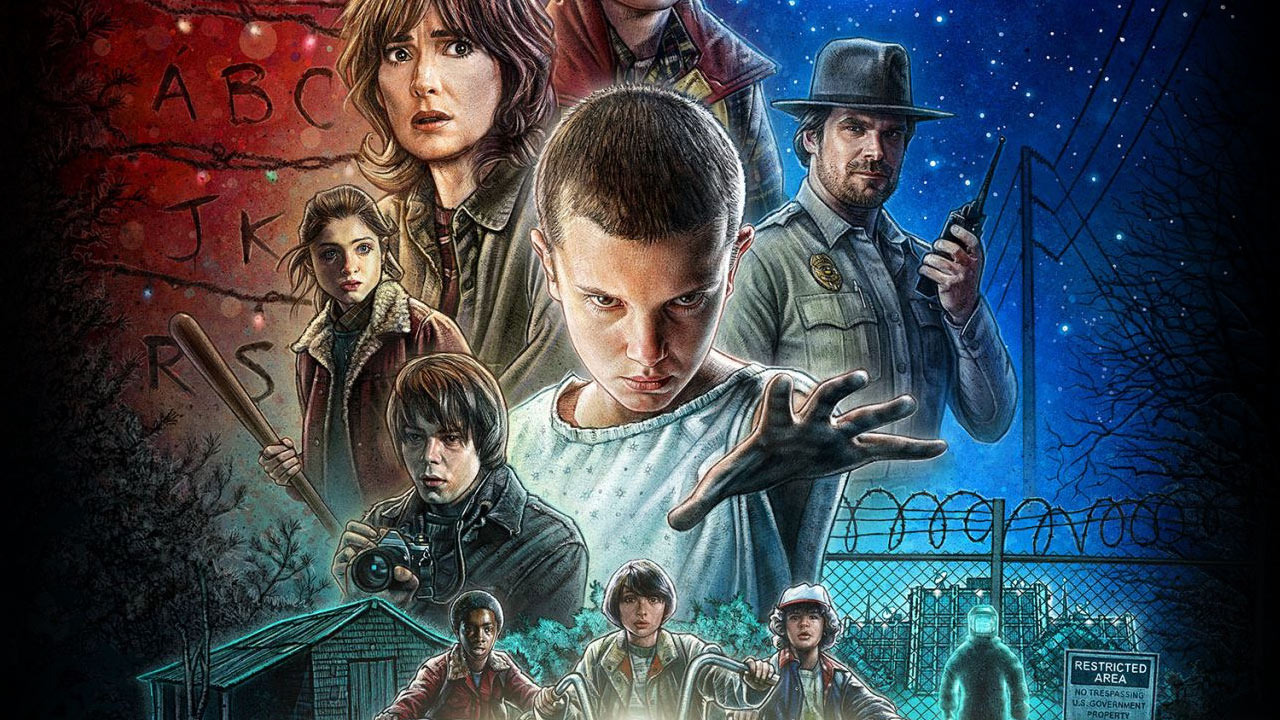 If you haven’t been living under a rock, you probably have heard about Stranger Things, a Netflix series, which came basically out of nowhere, but thrilled its audiences. It’s also the only TV series I know which starts with a group of kids playing D&D. It’s a story about friendship, but also about government conspiracies, ESP, parallel universes, and its fueled by great acting, a thrilling script and a lot of 1980s nostalgia. In my opinion everyone should have at least watched it once.

There is no official Stranger Things RPG, but with Tales from the Loop (which I recently reviewed) we have something pretty close. Overall I think Stranger Things can serve as inspiration for many GMs. The plot of Stranger Things would fit right into your Call of Cthulhu campaign for example.

The highly anticipated second season of Stranger Things is just around the corner, and I’ve embedded the official trailer below. If you haven’t watched season one, there might be a few spoilers, so be warned!

I think Stranger Things is an awesome TV series everyone who feels at least a bit “geek” should watch, even if you don’t use it as inspiration for your tabletop roleplaying games.

P.S.: The soundtrack works great as background music for your roleplaying games especially if they are set into the 1980s.