Like Peter Fonda driving down the road to the Steppenwolf’s classic it’s time to get ready. 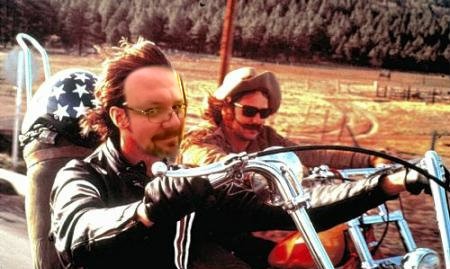 Like Jack Nicholson breaking through a door at the Overlook Hotel… here’s Roberto! 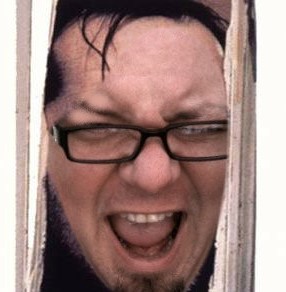 Just as for the past two years I awaken from my slumber in Puerto Rico (which with all the recent crisis could seem a lot like R’lyhe!) and show my face around these parts for RPG a Day. I’m here for round three!

Tomorrow begins #RPGaDay2017. Just like Autocratik intended four years ago when he created the initiative, we’ll be spending a month talking about all the things we love about RPGs. This time around #RPGaDay2017 is being hosted by the RPG Brigade and the Casting Shadows blog. There is a Facebook Group, and whether you blog about it, record yourself, post or Tweet, I’m interested on hearing your take on it.

Like some of you know, besides my irregular posting here, I’m also collaborating with some of my friends in a video blog in Spanish, Desde la Fosa. That project has led me to a greater interest in the Spanish speaking RPG community. That led me to get involved and translate the questions for #RPGaDay2017 in Spanish.

So, this year for #RPGaDay2017 I’m doing something different. I’ll be posting here at Stargazer’s World, my replies to the questions every day, but I’ll also be making videos in Spanish, along with my three collaborators, Anibal Delgado, José García, and Felipe González at Desde la Fosa. You can catch those at our YouTube channel or our Facebook Page. 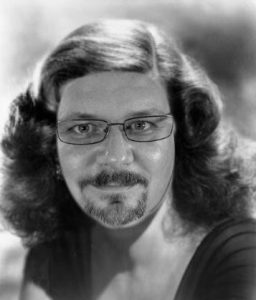 I invite you to participate in #RPGaDay2017. Leave a comment on the posts here, on our videos at Desde la Fosa, post about it on social media, share your love for our hobby and be part of #RPGaDay2017.

To paraphrase Bette Davis, fasten your seatbelts, it’s going to be a bumpy ride!