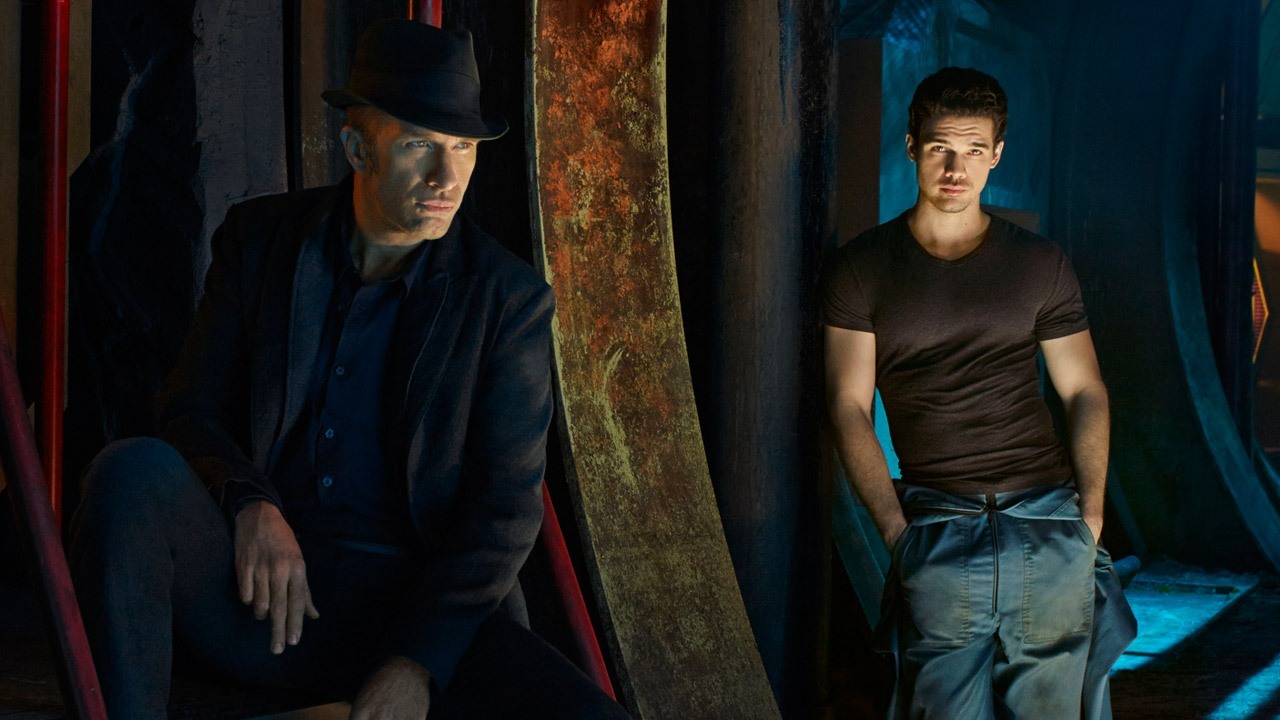 A while ago, I was wondering why there was no roleplaying game based on Ty Franck and Daniel Abraham’s The Expanse book series which was recently turned into a successful TV series. What a lot of people don’t know is that the setting was initially designed as the background for a MMO and later was run as a roleplaying game by Ty Franck.

From what I could find out he actually used d20 Modern (and probably d20 Future) and the game was run on a forum. The protagonists of the series are based on the characters Ty Franck’s players played in that game.

As it now turns out, Green Ronin has successfully secured the license for the Expanse RPG and will release the game in 2018. The game will be powered by Green Ronin’s AGE system, which is among my favorite game systems right now. But what I am really hoping for are lots of background information. The Expanse not only shines because of its story and characters but also because of the highly exciting and detailed setting.

When Green Ronin’s Chris Pramas hinted at an exciting announcement for today, I was actually hoping for an AGE-powered Mass Effect RPG (which will probably never see the light of day), but a game based on The Expanse may be even better!

The wonderful world of gaming!