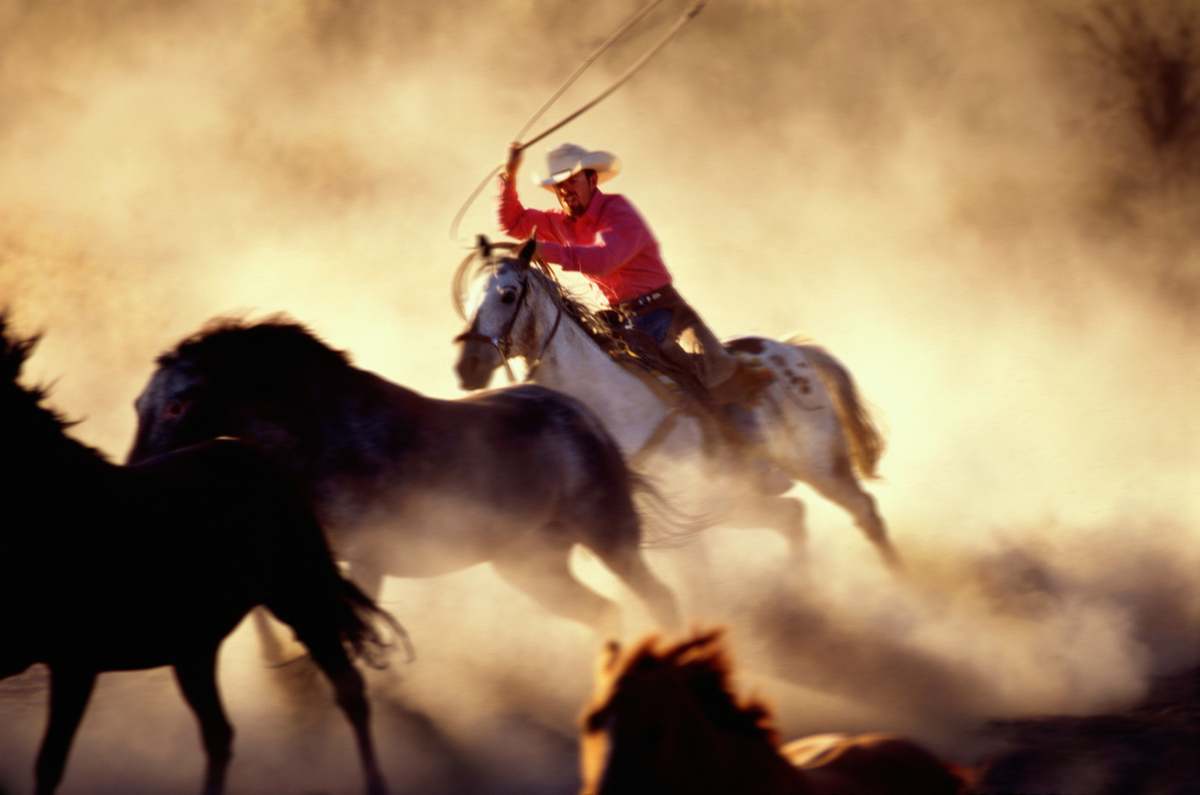 Someone used a phrase the other day and I quite like it. The phrase was “Going tactical”. In most RPGs if your character wants to do some thing and it is not life or death or time dependent then we don’t bother rolling the dice, it is just accepted that given enough time and effort then the character will succeed. The possible exception may be research tasks where the outcome really is not known. Picking the lock at your leisure is somewhat different to picking a lock with guards about to walk around the corner, sweaty palms don’t help.

This time I am going to look at skill resolution in my wild west game, sticking with the deck of playing cards theme.

Each character has an endurance stat on a scale of 1 to 10. When things ‘go tactical’ the GM deals each character a card for each point of endurance.

At this point there are two possible mechanics. My first thought was that this hand of cards would remain face down in front of the player until they need to ‘make a roll’. At that point they get a random number just like rolling a d10 but with the odds stacked towards the 10s (there are 13 cards in a suit and 4 of them are worth 10 if you include the jack, queen and king).

The second option is that the players take up their hand of cards and they play a card. If you want to succeed then you would play a 10, or a picture card. If you intentionally wanted to fail then you could play a lower value card. This gives the player much more control and it takes away the randomness. The cards they are dealt are still random but how they are played is within the players control.

An important factor would be how often the hand is replenished. I am thinking along the lines of taking a short breather in a combat or high stress situation would see the GM deal out one additional card to a player that has used some of their endurance cards. At the end of the scene or once the action is no longer tactical then the players would throw in their hands, good cards and bad.

As soon as the story goes tactical again then a fresh had of cards will be dealt to the players.

So if the players can see and choose which cards to play then they have to decide whether to play all their best cards first and hope that the scene ends and they can discard the crap cards back to the GM or face their characters having a lousy run of bad luck. That round spent taking a recovery could be really important if all you have left are a bunch of 2s and 3s, especially if the GM deals you a Jack!

The player choice option also takes care of another idea. Occasionally a player will ‘aim to miss’. I still make players roll their attack to check for fumbles or extremely bad rolls. Things can go wrong even if you do not mean for anyone to get hurt. We can now handle that situation by the player just choosing a really bad card for the attack. The intention being that the poor attack will miss.

I think the player choice option has a far greater scope for fun than the face down pile of cards version.

So the card we have drawn is part of the equation. We already have stats (see my last post for stats) and we have skills based upon ‘job descriptions’.

This is how I see skills working out

The GM decides on a target number. The character throws down a card and adds the full value of an appropriate stat if they are skilled or half their stat value (rounded in the players favour) if they are unskilled. If they meet or exceed the target number then the test is passed.

These are tests where each attempts makes progress towards a goal such as climbing or a larger research task. The GM assigns a larger total value for the task. At each attempt the player draws a card and adds either their full stat or half stat depending on skill. After the first attempt additional cards can be drawn and the value added to the total. The total accumulates until the target number is reached.

This is a test where two parties are involved. Think of it as ‘hide and seek’. One person may be trying to sneak past while a guard may be trying to spot intruders. In another example you could be arm wrestling or a tub of war. In an opposed task just making the skill test is not enough, you need to beat the other person. Resolving this is done by adding your stat or half stat to a drawn card. The target number to beat is the opposing party’s stat (or half stat) plus drawn card.

Several characters may act as a team. Teams work well as a search party, research group or even as at a tug of war. To resolve a team task the dominant stat (or half stat) of everyone in the team is added and then the team leader draws a card to add to the total.

Does that seem simple enough?

Setting Yourself Up For Failure